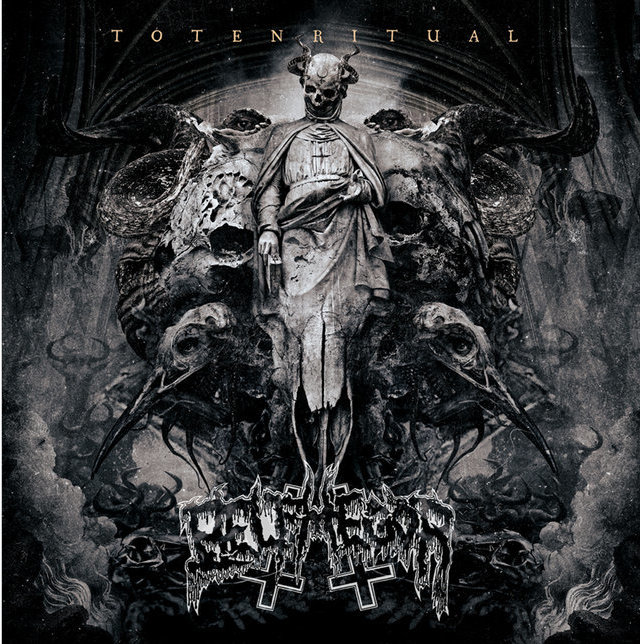 BELPHEGOR has conjured forth the most vicious release of their 24 year band-career so far.

The artwork will once again be created by Greek artist Seth Siro Anton, who also painted the cover artwork for Pestokalypse VI in 2006 and Conjuring The Dead in 2014.