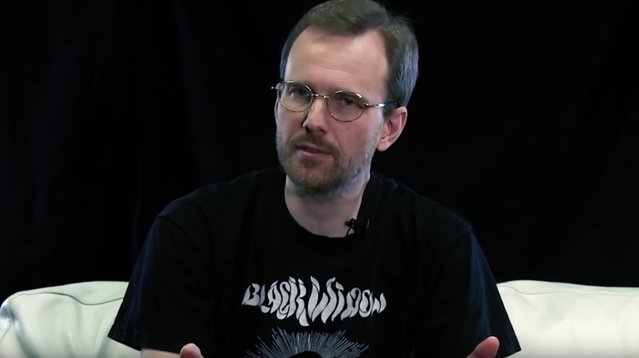 For 15 years THERION’s leader, Christofer Johnsson, was haunted by the desire to compose an opera and turn his vision of the opus Beloved Antichrist into a reality.

After a long period of commitment, dedication and passion, the project – which includes over three hours of playing time and 27 different vocal roles – was completed and will finally be released on February 9, 2018. Today main man Christofer explains the plot behind the opera in the band’s first album trailer:

Pre-order Beloved Antichrist in a variety of formats, here:  http://nuclearblast.com/therion-belovedantichrist​