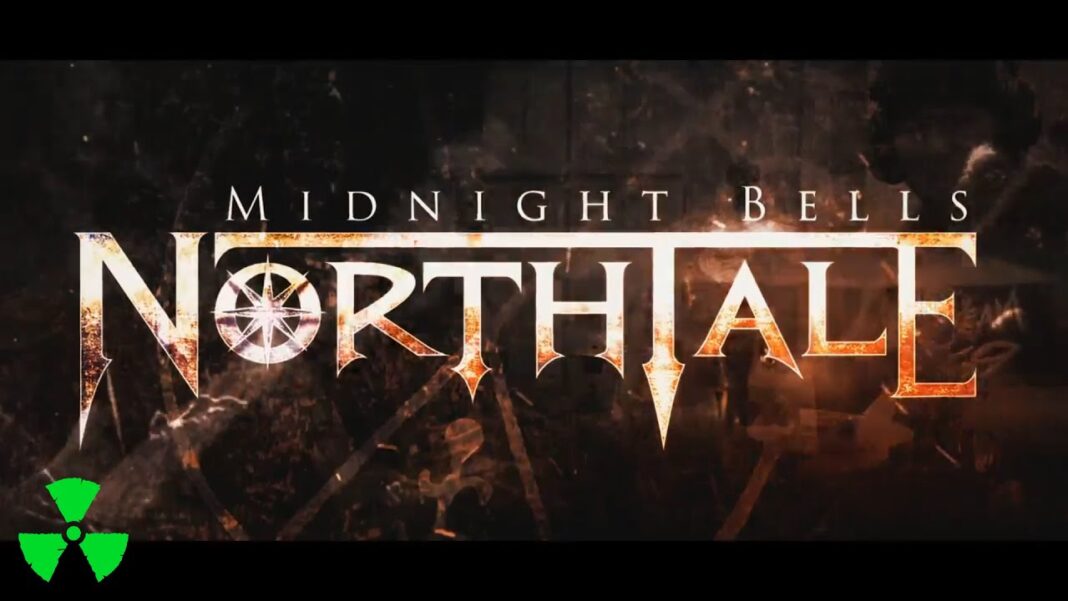 Bill Hudson states: “This is one of my favourite songs and one of the heavier ones on the record. Musically, I was able to fuse my influences of thrash, traditional and power metal all into one piece I’m really proud of. Lyrically, Guilherme got to bring some of our Brazilian touch into our music for the first time.”

Guilherme Hirose adds: “This song is hugely personal, and very special to me. It is about my spiritual beliefs, and it gives me a chance to introduce some of our Brazilian mystical traditions to the world. I hope you can feel the strong mystical energy emanating from Midnight Bells!“