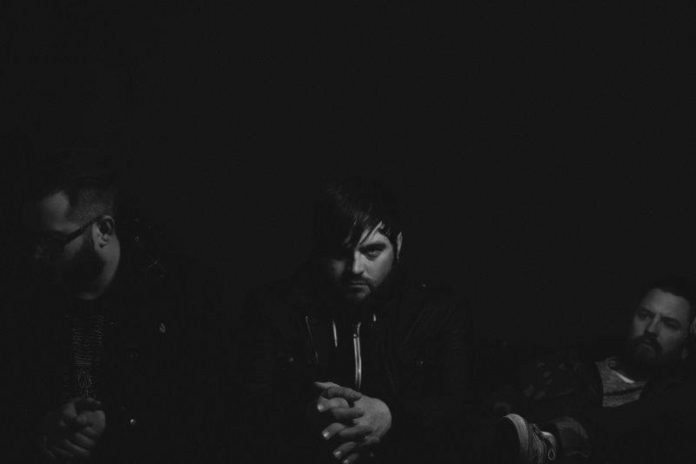 Vocalist Cory Brandan (Norma Jean), Guitarist Chris LeMasters (ex Dead and Divine) and Drummer Ryan Leger (ex Every Time I Die) have been working together since 2013, sharing ideas and building the project’s foundation. Their collective desire to step out of the box, take risks, and create something truly unique has been the driving force of their creativity, and after three years of hard work, HUNDRED SUNS are ready to make themselves known.

With a full album’s worth of material prepared, HUNDRED SUNS are all set to hit the studio to record their debut album, with pre-orders and exclusive bundles now available via Indie Go-Go. In addition to downloads, CDs and vinyl, the bundles include shirts, hoodies, posters, caps as well as exclusive studio experiences, documentaries and exclusive previews to the material. There will also be special musician packages which include guitars, drums, headphones and more.

Following the release of the as yet untitled album, the band are planning a full-scale tour. More news to be released in due course.