Beautality Triumph Over The Torment In March 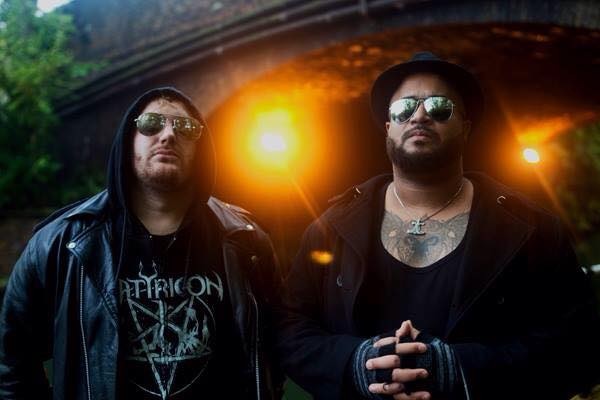 It was meant to be an EP. That’s what 22 hours a day in the studio does to you

Recorded by Tom Dring at Vagrant Recordings tirelessly in six days only and averaging work days of 15-22 hours, this magnum opus will certainly be embraced by fans of ALCEST, CODE, AUSTERE and ENSLAVED, and cause a stir with its haunting melodies and its entrancing atmospheric journey through torment and triumph, light, dark and far beyond.

Originally planned to be released as an EP, the vision and scope far outgrew it’s inception and became an incredibly ambitious concept album depicting the emotional intensity and limits of the mind and astral plane collectively.