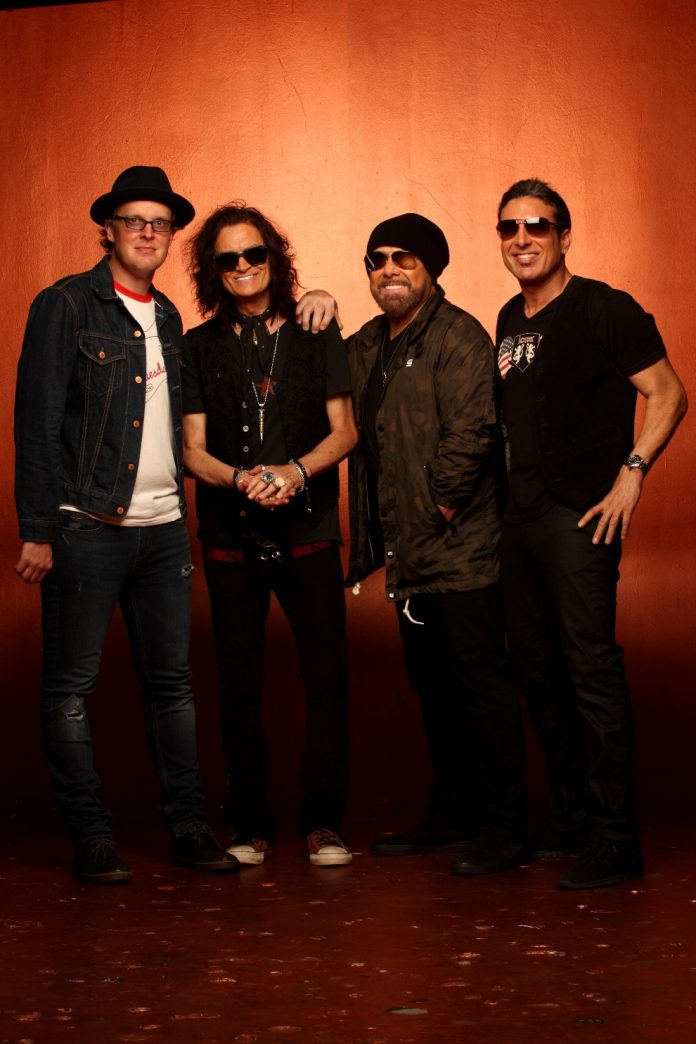 Following the release of their latest studio album BCCIV, Black Country Communion released the music video for their third single The Last Song For My Resting Place.

The song is inspired by Wallace Hartley (the violinist and band leader on the Titanic).

Says Joe Bonamassa, “The fact that he played everyone off the ship to the detriment of himself brings you back to a more selfless time in our history. I don’t believe the conditions are around in 2017 for something or someone like that to step forward and be recognized.”

The band will play two exclusive European shows in the UK at the Wolverhampton Civic Hall on Tuesday 2nd January and at the London Hammersmith Apollo on Thursday 4th January.