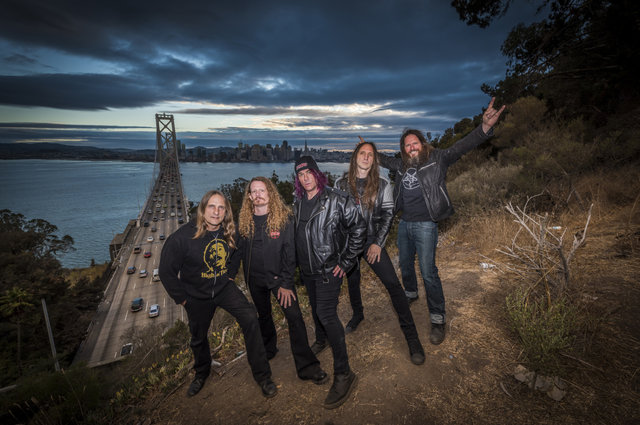 Bay Area thrash titans Exodus are hugely pleased to announce they will be returning to the UK as part of the colossal ‘Battle Of The Bays’ European tour in October 2016, alongside famed Florida death metal squad Obituary. Support will come from influential NYC groove crossover metallers Prong and Australian wrecking machine King Parrot.
The UK dates will see this rampageous assembly visit London, Glasgow, Manchester and Birmingham – culminating with a show in Southampton.

Tickets will go on sale Friday 10th June @ 9am

“Myself and the rest of Exodus are absolutely excited about going out on tour with Obituary,Prong and King Parrot. What a heavy f****** show!!!! Both Obituary and Prong are solid, legendary bands that have solidified themselves in our genre, and King Parrot has us all turning our heads on what to expect from heavy metal in the future. We can’t wait to see you all in the pit on such an epic, heavy tour!! Look out Europe you’ve been warned!!”