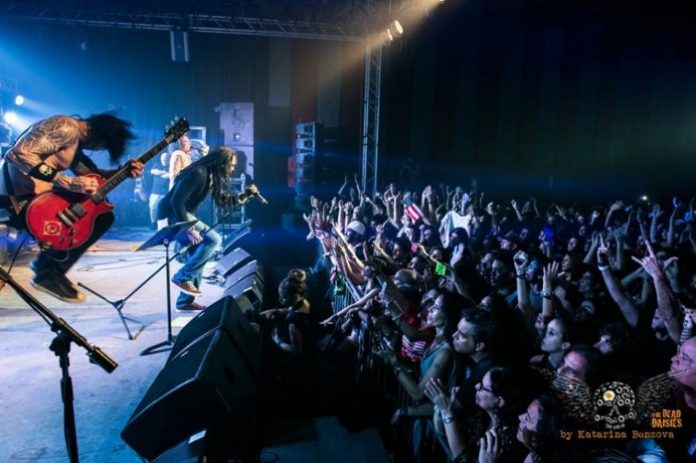 BRUTAL BATTLE CUBA is proud to announce submissions are now open for independent Canadian metal bands in Oshawa, Ottawa, Montreal, Quebec, Fredericton and Moncton to submit to this year’s first ever competition. One group will win a performing slot on this year’s 2016 BRUTAL SUMMER FEST TOUR line up where they will be playing in front hundreds of Cuban metalheads each night.

Quebec’s Chariots of The Gods alongside touring front man Chase Wilson from Ontario’s Darkness in Aurora were the first Canadian metal band ever to join the fest in 2014.

“We have been working on this project for a while and we are really excited that it is finally happening! It’s a great opportunity for bands to experience touring outside of Canada and getting the chance to share the stage with international bands. Chase Wilson and I were part of the first Canadian metal band to tour Cuba in 2014. The cultural immersion as well as the musical experience really makes it a Brutal Fest!” comments BBC organizer Rich O’Neil.