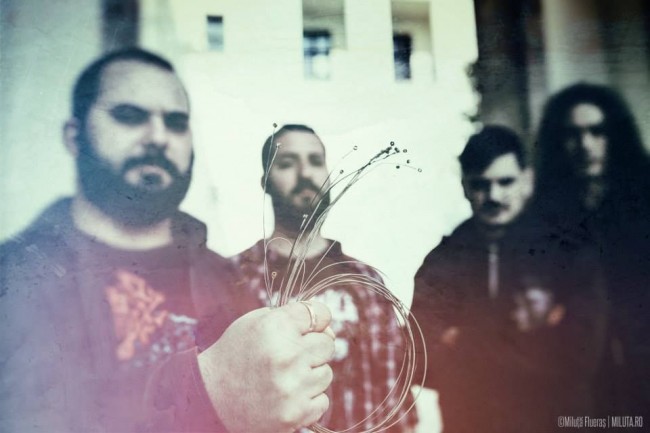 The Romanian death’n’rollers from BLACKSHEEP had made available online a new video from their concert concert at club Fabrica which took place on September 11 in Bucharest, Romania.

The album have been composed by Liviu Gugui, the man behind BLACKSHEEP, in the period 2012 – 2014. The recording have been made at And Justice for Roll in the period May – September 2014. 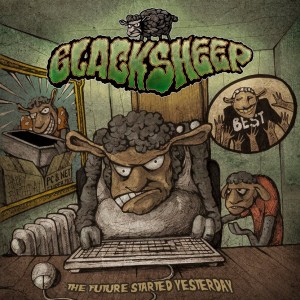 Last Song Never Be Sung is a bonus track and also a featuring with German lead singer Martin Wittsieker from Harasai, but also with Costin Chioreanu from Bloodway on bass guitar.