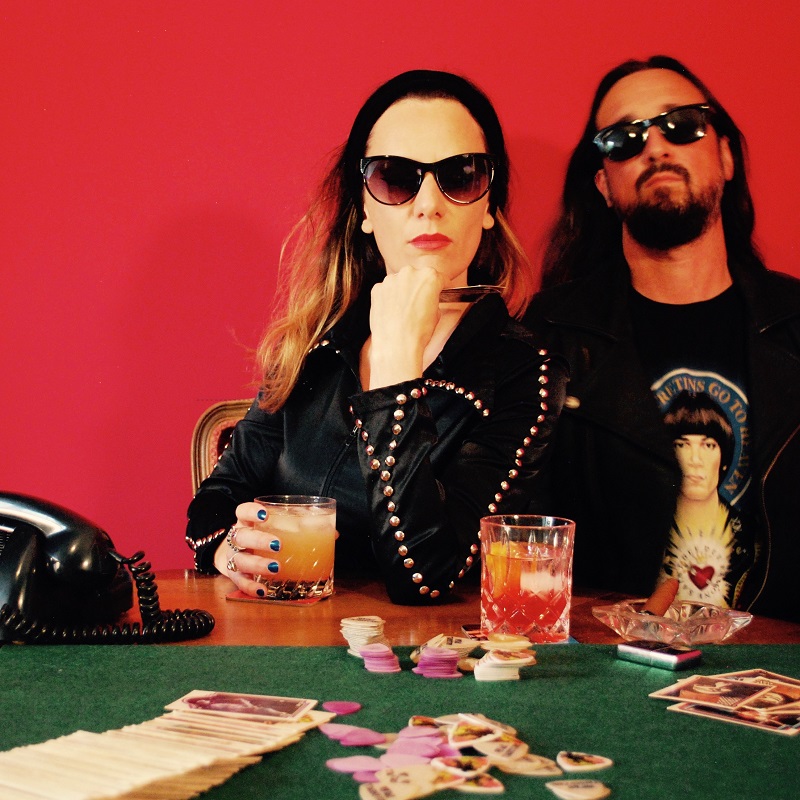 An Australian Retro Rock Duo based in Switzerland.Dave is also a member of Rollerball, the Marlboro Men and a former member of Kings of the Sun.

2018 saw the release of their self-titled 5 Track EP. In 2019 they released their debut Album “Disco’s Burning” and the new Album “DEAL BREAKER” dropped in October 2021. Multiple tracks from the new release are being played by radio DJ’s worldwide including the syndicated shows of Rodney Bingenheimer, Mike Rogers and Brazil’s Rock Master.

The P.L.T sound is a mix of 70s & 80s Rock with a touch of Pop and Glam. Paying tribute to the days when Rock and Pop were one and the same. A Flashback to a good time. DEAL BREAKER has expanded the Duo’s sound with several tracks focusing on the vibe of early 80’s Australian commercial Radio. When Bands like The Angels, Divinyls, Mondo Rock, INXS and Men At Work ruled the airwaves. Hooks and melody supported by infectious groove and the power of the electric guitar…..That’s the P.L.T mission statement.

Rock’n for the sake of Rock