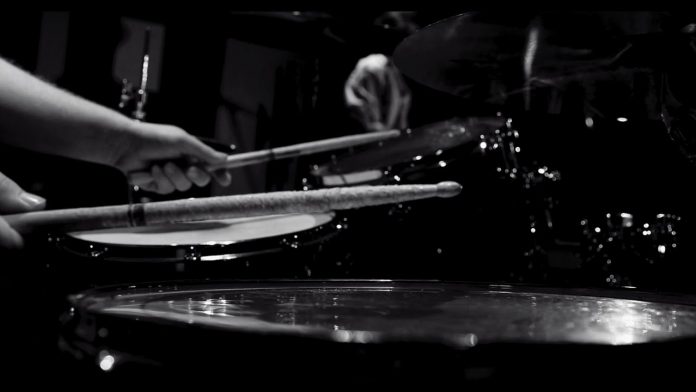 Favourite Mistake is the culmination of everything Mallavora: a dynamic tune of rugged riffs, blistering powerhouse drums and soaring, textured vocals.

As featured on Planet Rock and BBC Introducing, Mallavora are a four-piece British rock band bringing heavy rock music back to young people in an inclusive space.

2020 has seen the release of the first two singles off Mallavora’s debut EP, Ego and Deceiver.

Ego introduced the band’s new lineup with a bang, attracting a rush of new interest – in part due to support from prominent YouTube drummer ‘Sina Drums’, who shared her take on the track’s drum sequence to her >900k audience.

Deceiver built on this momentum and furthered the band’s reach with features on national radio such as Planet Rock and Total Rock, as well as a host of local radios spanning from Southampton to the Scottish Highlands.

The third addition to this steadfast campaign of single releases is Favourite Mistake, Mallavora’s most impressive track yet. The band are not afraid to face serious and personal issues in their lyrics: namely this latest single tackles themes of addiction and restraint. It opens with a snarling riff and verses traded between two vocalists, increasing in intensity until the final chorus where escalating vocal harmonies, guitar layers and fuzzy bass create a carefully-crafted fervent sound.

Favourite Mistake will be released on 29th May 2020, followed by a video on 5th June.