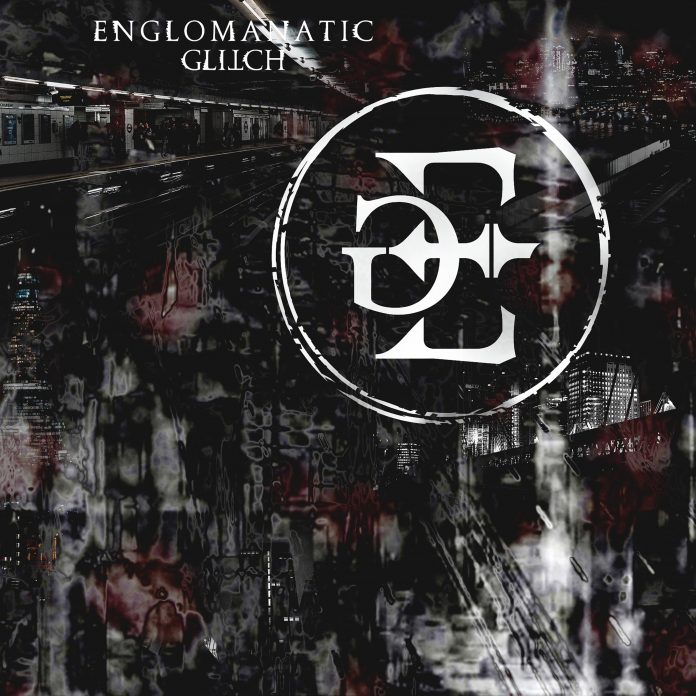 ENGLOMANATIC GLITCH are quickly making friends and gaining new fans. The experimental fivesome avoid digital sounds and samples, and look to utilise analogue equipment of all kinds, from guitar pedals and old mixing desks to cooking pots. The band have just dropped the video for their new single, The Raid, check it out –

Hailing from West London, ENGLOMANATIC GLITCH take their cues from an selection of areas, panning from Electric Wizard and Black Sun Empire, through to Soundgarden and Tool. The group focus their lyrical themes on mixed emotional states and distorted nights. This is a concept that is explored with their new single, The Raid. The band comment about the track: “We recorded the song and the video on the same day at Resident Studios, all of us in the same room. They are both influenced by our blurred dreams and reality that blend into one”. With the promise of a full EP to follow later this year, big plans are afoot for the emerging psychedelic rock crew.