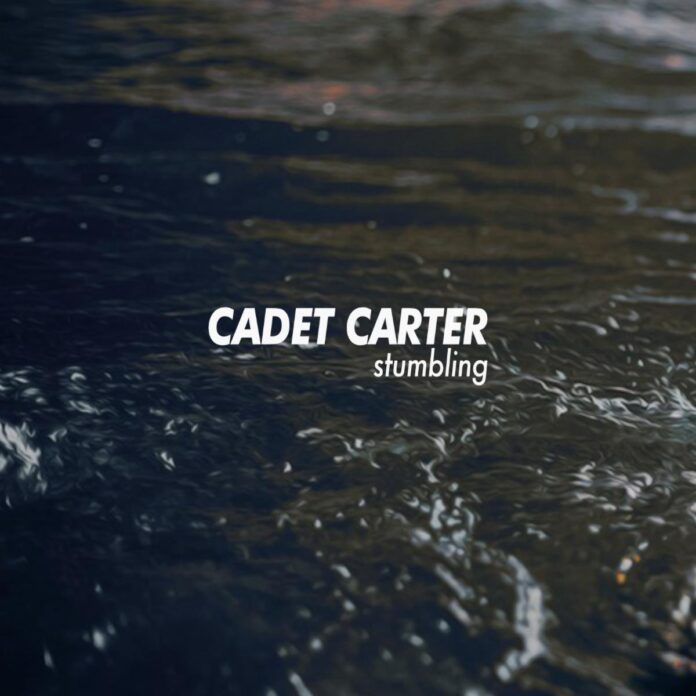 Pop Punk and Emo music has seen a remarkable resurgence over the past few years. Welsh-German band

CADET CARTER are very much a part of this genre, although their sound is much closer to the likes of

Jimmy Eat World, Taking Back Sunday or The Get Up Kids than the artists mentioned above.

Perceptions, the latter of which made it to #14 on the European Alternative Rock chart in May of 2020.

Both records were released through well-known label Uncle M Music. Before the pandemic stopped all

touring, CADET CARTER had been invited to join bands like TouchéAmoré, Basement, Stand Atlantic, The

Dangerous Summer, The Faim, and Dave Hause on their respective tours around Europe and the UK.

A tour of Europe with British Pop Punkers The Bottom Line has been confirmed for June of 2022.

In 2020, the band self-released another single called The Best Part, which not only made them enter high-

profile Spotify playlists like All New Rock and This is Pop Punk, but also caught the eyes and ears of

London-based producer George Perks (Enter Shikari, You Me At Six, Doves), who offered to work with the

band on their new album, Anthems For The Weak, which will be out in July of 2022, with new single In

The Clear being the first song from the record to be released.

On the new record, CADET CARTER manage to find their very own unique take on catchy Emo/Pop Punk

maintaining an exciting freshness. With their excellent songwriting, relatable lyrics, their professional

work ethic and dedication, CADET CARTER are ready to turn some heads in 2022.