BAND OF THE DAY: BLACKLAB 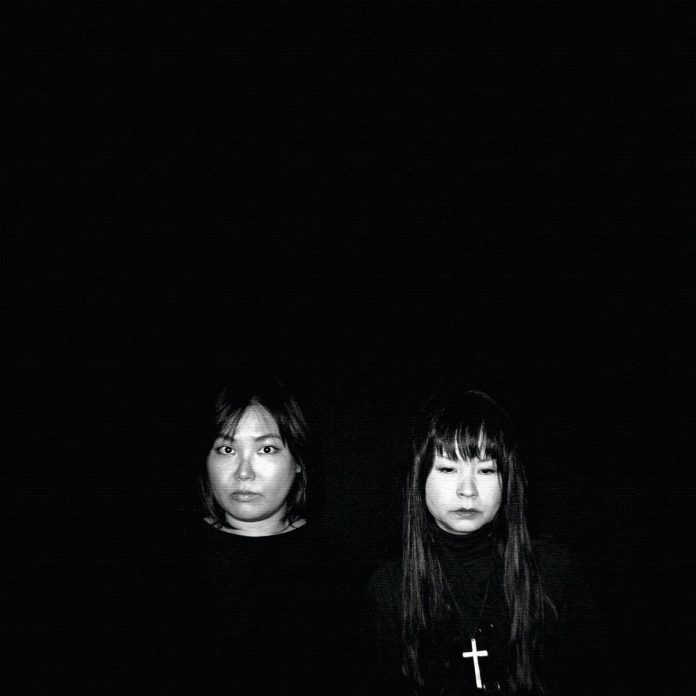 BlackLab describe themselves as ‘the Dark Witch, Doom Duo from Osaka, Japan’. However, when it comes to witches, they are more the spectral Sadako from ‘The Ring’ than campy ‘Countess Dracula’. Chilling cool with built in overdrive.

Yuko and Chia are undoubtedly immersed in the Japanese stoner doom scene, and it’s no surprise that with this first offering, they’ve pulled out a calling card that is as ‘in yer face’ and arresting as anything out there. A full frontal assault of distorted riffs, howls and ghostly vocals, as well as bags of riot girrl attitude and lo-fi bravado.

In fact, listening to them brings back that frisson of excitement you got (those who may be old enough to remember) when you heard Mudhoney’s ‘Superfuzz Bigmuff’ for the first time.

But grunge they are not, and neither are they ‘occult rock’ as such. Listen to new track ‘Black Moon’ now –

Being nominally a ‘Doom’ band, expect a bucket load of Sabbath worship for sure, but BlackLab have a vibe and experimental undertow akin more to their countrymen ‘Boris’ and the souped up lo-fi fuzz of Ty Segall or Comets On Fire.

Tracks like ‘Black Moon’ ‘Hidden Garden’ ‘Spoon’ ‘Symptom Of The Blacklab’ (which starts like Sabbath … then thrashes somewhere else), twist, burn and boil into the red. ‘His Name Is …’ is a churning chunky throb. ‘Spoon’ and ‘Warm Death’ offer moments of relief and crushing noise.

And ‘Big Muff’ is … well … 9 minutes of drum-less fuzz, that will probably do serious damage to your speakers. What’s not to love.

This first BlackLab release on NHS, is a version of their ‘Under The Strawberry Moon’ album which was released in tiny numbers on CD only in Japan, a pull together of previous tracks and new songs recorded over 2017.

But the NHS variant is different. Wayne Adams (Death Pedals, Shitwife, Vodun, Casual Nun) noise guru at Bear Bites Horse Studio, has remixed the tracks to maximum effect, upping the fuzz and weight of the originals, to create Under The Strawberry Moon 2.0. exclusively for NHS. You will not be disappointed.

It’s an album full of promise, and we at New Heavy Sounds are super stoked to be working with ‘the Dark Witch, Doom Duo from Osaka Japan’.

Expect a new album when the guys have crawled back out of their televisions.

Under The Strawberry Moon 2.0 will land on July 20th. Available as limited edition Black/Orange vinyl which includes a free CD and download of the whole album. Also available in regular CD and digital formats. Pre-order now:

Blacklab 'Under The Strawberry Moon 2.0' PRE-ORDER

Previous article
KRIS DROPS A STITCH
Next article
IN A HEEP