BAND OF THE DAY: ARCADIA 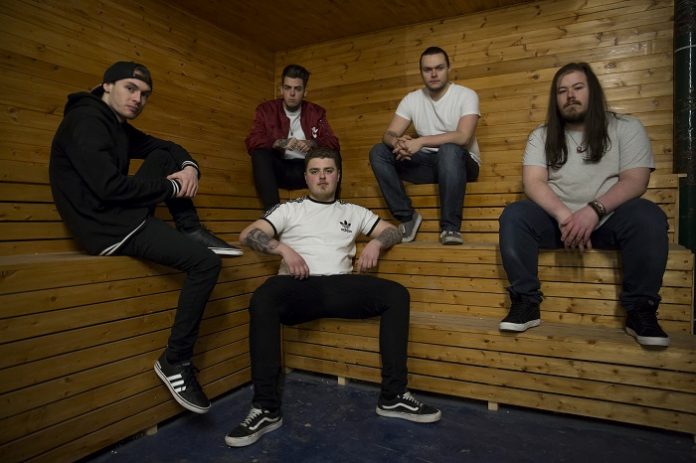 Manchester quintet, ARCADIA, take from the groove of Limp Bizkit fused with the venom of Rage Against The Machine, and it doing so, hurl out alluring crossover rap-infused metal that will ignite and excite.

The band’s debut EP, Hunting Season, opened doors for the five-some and firmly placed the crossover combo onto the Manchester scene. Sharing stages with the likes of Tequila Mockingbird, Asteroid Boys, and Dubwar has further served to increase ARCADIA’s emerging reputation.

The rap-metallers push on once more with their new single, Kickback. Vocalist Tom Holt talks about the track: “The song ‘Kickback’ is one of the most powerful, energy-controlled songs that we’ve ever written. Personally, it depicts never giving up, even when you are at the lowest point in life. It’s about not only having the energy to get up, but more importantly to come back fighting.”

The band are getting ready to announce further shows, for updates, check in at