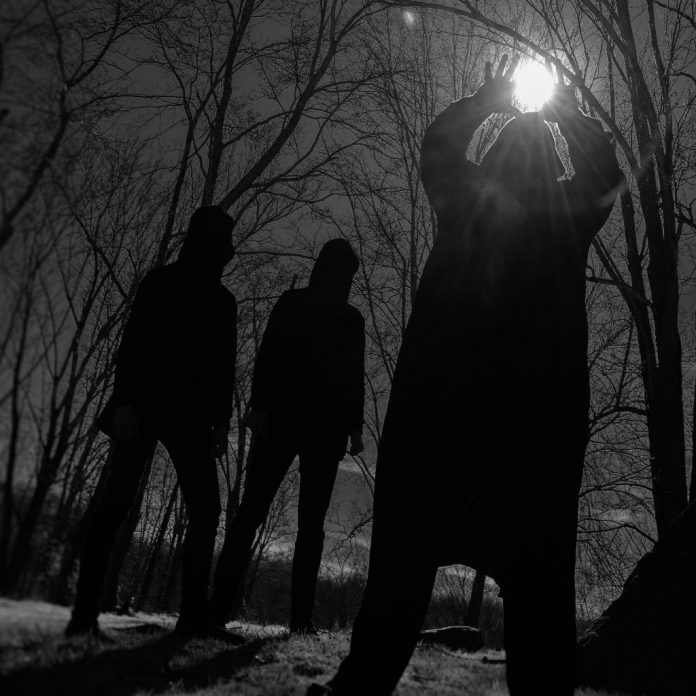 American metal is often associated with its rather brutal side in Europe and often taken to involve the terms “death” and “core” by default.

With their first album ‘For A Black Tomorrow’, DEATHWHITE masterly demonstrate that hard sounds from overseas can also be dark, emotional, and subtle. Although the Americans come with an already well matured style very much their own, some rough comparisons are offering a sketchy idea on which paths DEATHWHITEtread.

To say that they combine the melancholic depth of GHOST BRIGADE with a sense of drama that would fit MOONSPELL and a pinch of AMORPHIS for added taste is of course not fully correct, but might give suitable hints.

Formed in 2012, DEATHWHITE were created in part to follow on the path first explored by dark metal torchbearers such as ANATHEMA, KATATONIA, MY DYING BRIDE, and PARADISE LOST.

In 2014, the ‘Ethereal’ EP successfully established a template of melodic, clean vocals alongside melancholic, but heavy riffing. This debut created an early buzz within the metal underground that grew significantly with the following ‘Solitary Martyr’ EP (2015), which was hailed by critics as “thick with emotion” and “wonderfully engrossing”.

Backed by such praise, DEATHWHITE spent 2016 writing and recording their first full-length under the supervision of producer and engineer Shane Mayer. Listen and let ‘For A Black Tomorrow’ seduce you to delve deep into its enthralling darkness!