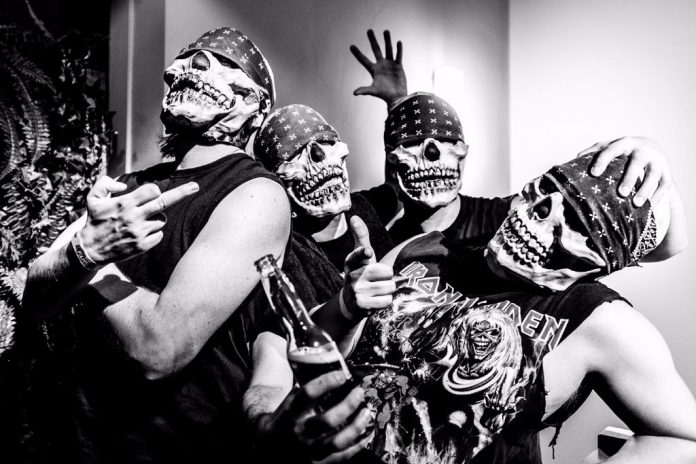 DR. LIVING DEAD! have revealed that their brand new studio album “Cosmic Conqueror” will be released on October 27th through Century Media Records.

A first glimpse into the album will be released in September. Please proceed to the waiting room until you’re called. 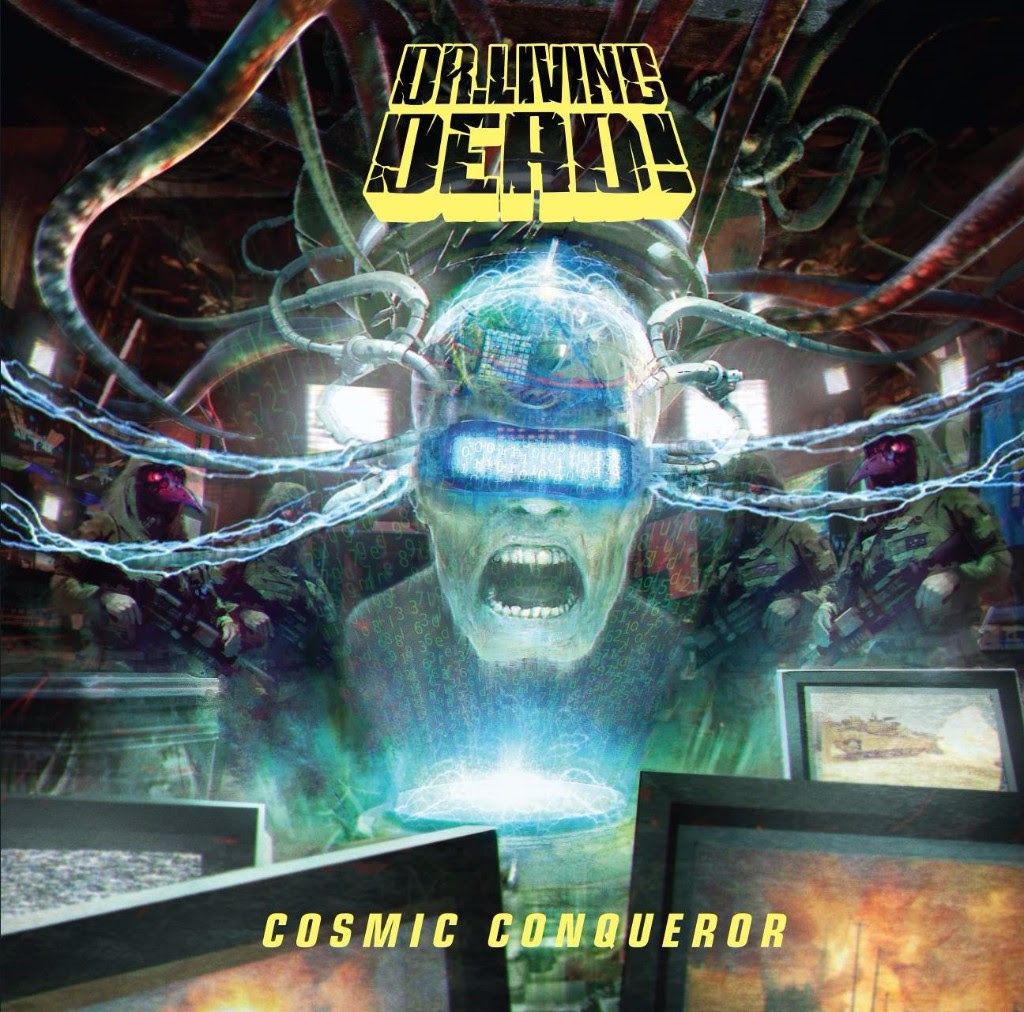