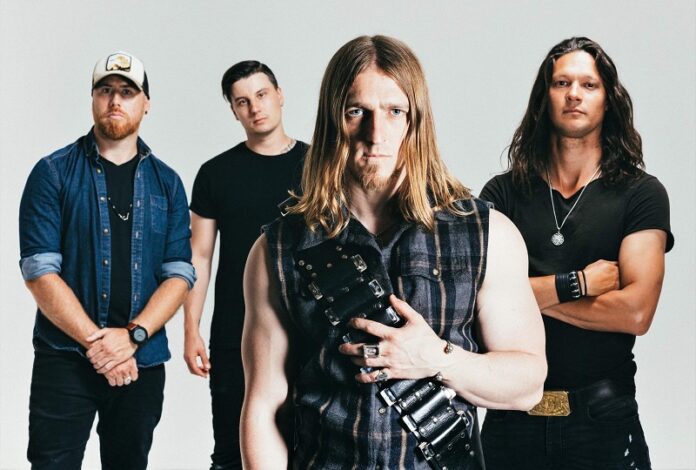 The official music video is available to watch on YouTube HERE.

Big guitars, wailing harp and a pounding rhythm section characterise this tune as a total anthem, making it the perfect track for Halloween. Scream if you want to go louder!

The band’s eponymous debut album, available on CD and coloured vinyl, is available to order from www.badluckfriday.com.