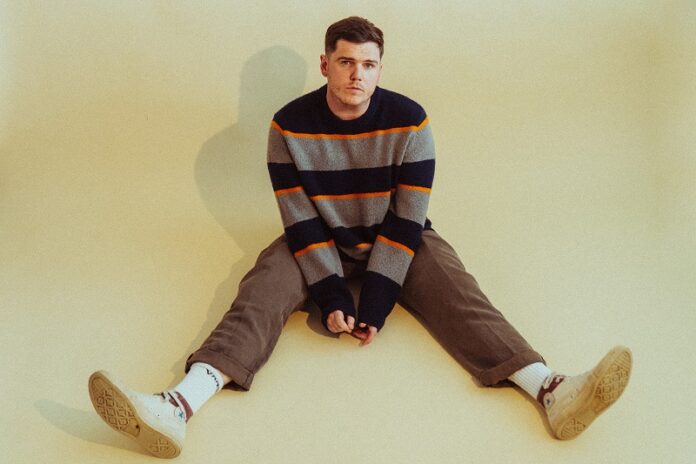 Manchester based outfit Heart Of Gold have released their latest track, ‘Backseat Daydream‘, from their upcoming debut album Beautiful Dangerous via SharpTone Records. The track is reminiscent of summertime, falling in love, and is dripping with guitar solos and the beats of the drums.

Michael McGough stated,
“Backseat Daydream is about the longing for someone’s company. Based on the long summers you’d spend learning to understand your love and missing them every second you spend apart, not wanting to miss anything in those empty spaces.”

The band’s debut album Beautiful Dangerous will be released on August 12 via SharpTone Records. The album will be a time capsule for both new and old stories, as well as a testament to vocalist Michael McGough’s experiences and memories of childhood.

Beautiful Dangerous is available to pre-order now at https://bfan.link/beautiful-dangerous

The band shares about Beautiful Dangerous :
“There’s a distinct correlation between beauty and danger. Certain parallels become known once you’ve spent some time growing. Whether it’s the warmth of a new love, the longing that comes after a broken heart, the rush of an unexpected storm in the middle of a crowded city, there is a beauty and a danger to everything; some things are one or the other, but most are clearly both. ‘Beautiful Dangerous’, dissected carefully into fourteen pieces, demonstrates clearly where you can find the line between these two sincere words.”