AV A LOOK AT THIS 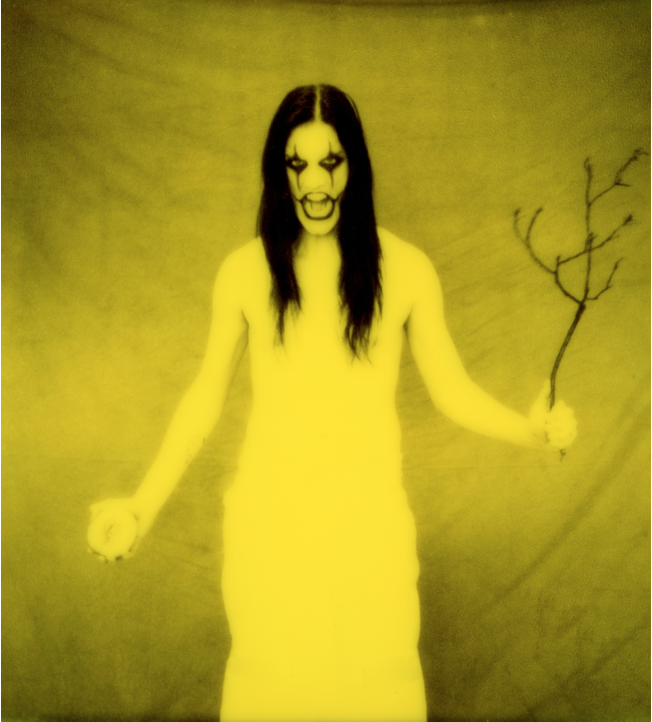 The heavy metal, dark, madcap visionaries, collectively known as AVATAR, have emerged from deep within the Swedish forest in which they have been working on their ninth studio album to grace fans and listeners with a brand new song, ‘Valley of Disease’.

Listen to the single HERE, and watch the video, HERE.

Vocalist Johannes Eckerström states:
“There is a sickness, a stranger, and a harmful way. A twisted landscape untouched by the sun. I leave the rest up to either you or me, but never both at the same time. You can only enter this place alone, and my path isn’t yours. Your secret is safe with me, but so is mine.”

AVATAR enjoyed quite a productive summer, traipsing North America on a successful headline tour. They next embarked on some of the biggest shows of their career – a trek with Iron Maiden, supporting the band in stadiums in Brazil. AVATAR also played arenas supporting Sabaton and secured major festival appearances globally with INKcarceration, Cadott Fest, Summer Breeze, and Bloodstock.

As for AVATAR‘s mission? There are no weapons on this planet that can challenge the might of the electric guitar. For decades, metal has been the most powerful force known to man. It’s sonic teeth have gnawed through the status quo over and over, pushing the boundaries for what can be created in the marriage between blood and machine. If Mount Rushmore were to be carved for all the titans of the genre, it would span the entire globe many times over. It’s a burning beacon for the misfits and the rebels.As time has passed, much of the scene has become divided in two equally stale camps. The first is forever stuck in the past, no longer seeking to lead. The second are those who have forgotten the most important ingredients to what made metal what it was and must remain. They’ve lost touch with the Devil. They’ve forgotten how to move. In a genre best experienced with your whole body, they’ve lost the lust.

AVATAR, however, have not lost anything. It is with this fire in their bellies that they continue to craft their next album.

AVATAR hit the UK on a string of headline shows in February 2023, with support from Mastiff and Veil of Maya.