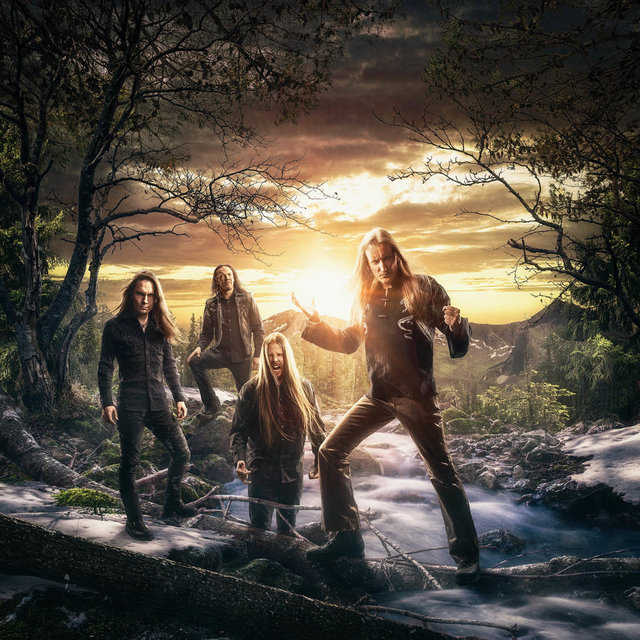 Additionally, the live album Wintersun Live At Tuska Festival 2013 will be released on vinyl on the same day. In anticipation of the forthcoming record, the band has launched a second guitar playthrough trailer for ‘Eternal Darkness (Autumn)’. Watch Jari playing along to a section of the track over on YouTube.

Previous article
Some Giants Steps
Next article
Belphegor Cover Up