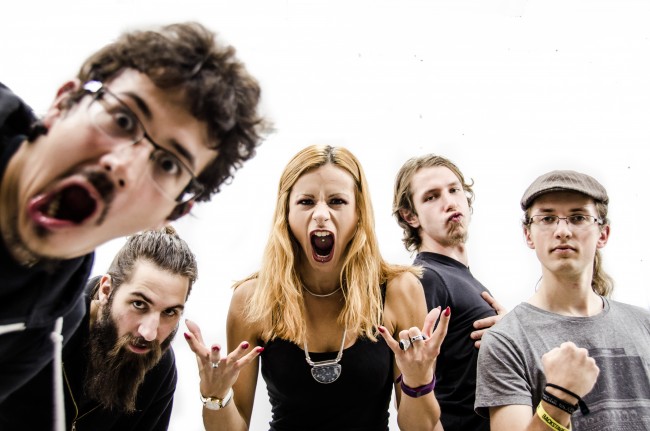 With nods to Meshuggah and Dream Theater, these Swiss metallers have just released their new one

Originally founded in 2009 as a Symphonic Metal Band, Atomic Symphony was brought into life. After a turbulent time of members joining and leaving the band, it has now finally found the perfect constellation as a band of five members.

However, with a growing interest for bands like Dream Theater and Meshuggah, the band’s interests soon shifted
from Symphonic Metal to Progressive Metal. With the aim to gain musical quality, the will to take up a musical challenge and the joy of creating gripping songs, the band has eagerly followed their idols’ footsteps. The band’s self-produced debut album “Redemption“ was released in September 2015. 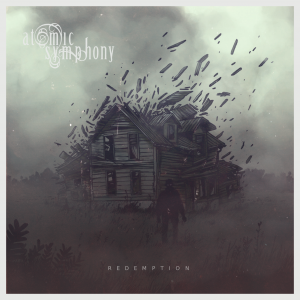