Asking Alexandria Into The Black 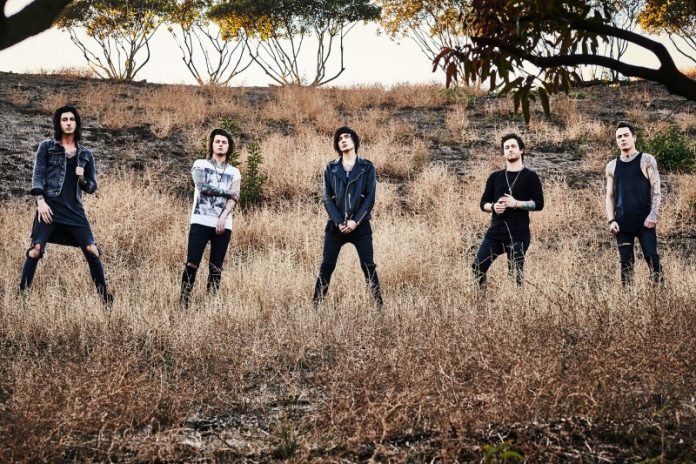 The band have also revealed an ‘In The Studio’ video delivering an exclusive insight into the recording process of the forthcoming album.  Watch it here: https://www.youtube.com/watch?v=c32YrKu7sBQ

Asking Alexandria also recently announced two intimate shows ahead of their scheduled appearances at READING & LEEDS festivals this summer. The band will give die hard fans the chance to see them up close and personal at two shows in Southampton and London on 15th and 16th August.

ASKING ALEXANDRIA LIVE IN THE UK IN AUGUST

www.askingalexandria.com
Previous article
Black Foxxes On The Prowl
Next article
Making Their Mard