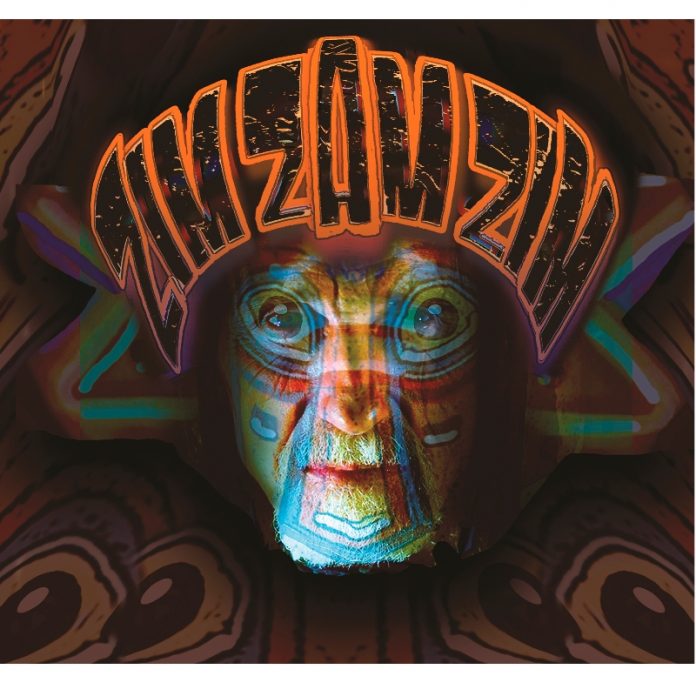 Recently hailed as the Grandfather and conceiver of several genres such as prog-rock, electronica and psychedelia, Arthur Brown is back in 2015 with his first shows in the incarnation of ‘The Crazy World Of Arthur Brown’ for over a year.

The new tour dates will also feature material from ‘Kingdom Come’, Arthur’s band that headlined the original Glastonbury Fayre back in 1971, and will showcase a new suit devised by the God Of Hellfire – a suit made purely of light, powered by fibre optics. This continuing this incredible artists experiments with technology: he is after all credited with the invention and first live use of the now standard drum machine, and in 2013 invented a helmet that created music using the power of thought alone.

These new shows follow dates throughout 2014/15 that included ‘An Evening With Arthur Brown’ Tour – a set of special dates in which Arthur details his incredible life story, from his original Number 1 HIT ‘Fire’; through the original Glastonbury; the Fire Helmet; being hailed by the likes of Alice Cooper and Peter Gabriel as a major influence; being covered by the likes of Prodigy, Ozzy Osbourne and The Who – to his recent adventures with pledge funded album ‘Zim Zam Zim’.

See The Crazy World Of Arthur Brown on tour in the UK in 2015: