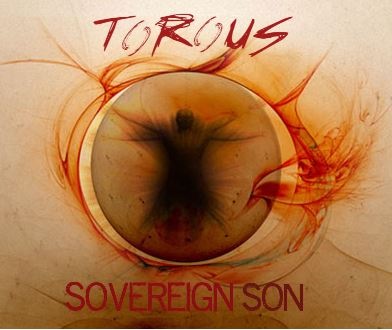 Torous, one of MVM’s tips for 2015, celebrate the start of the year with the release of their fourth single.

Singer and Guitarist Marc P. Malone says he is planning to step up band activity in 2015 adding: “We’ve built up a great following in our home area, but now we need to get the message out further afield.

“You have to bear in mind we have only been together a year and we are thrilled with how it’s going. We’ve done things our way and we’ve done them right but we are ready to step up,” he explained.

The single will be out next year – and the band have promised to give us an exclusive again.

To whet the appetite, here is one of their earlier singles.