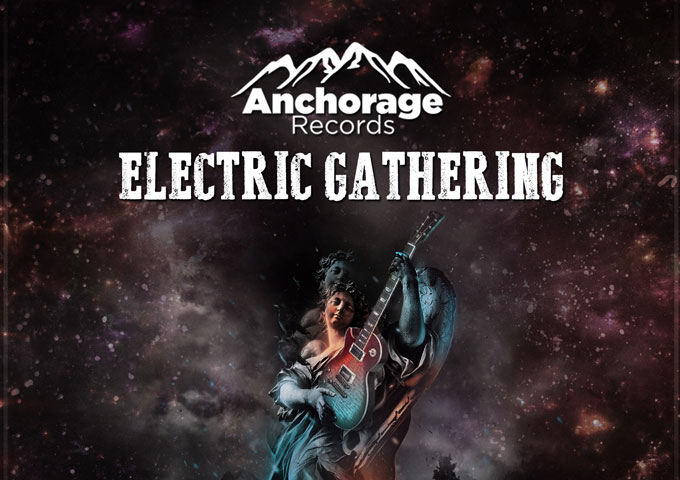 All star cast for brand new instrumental record – out this week

Glasgow based Anchorage Records, are putting out a very special instrumental record this week.

“Electric Gathering” is a showcase for instrumental guitar music which sees both undiscovered or unsigned talent as well as some established known talent come together on one collection to highlight and support the future of guitar based music.

This compilation album gathers artists from all over the world including countries like USA, Canada, UK, Finland, Israel, Japan & Argentina, making it a true global representation of instrumental guitar music.

According to the label: “This album captures an eclectic mix of instrumental guitar music which ranges from Hard rock & Metal To Jazz & Blues Influenced compositions, providing something for anyone who is a fan of the guitar in general to appreciate and enjoy, this compilation is not to be missed.”