Ant’s In The Soil 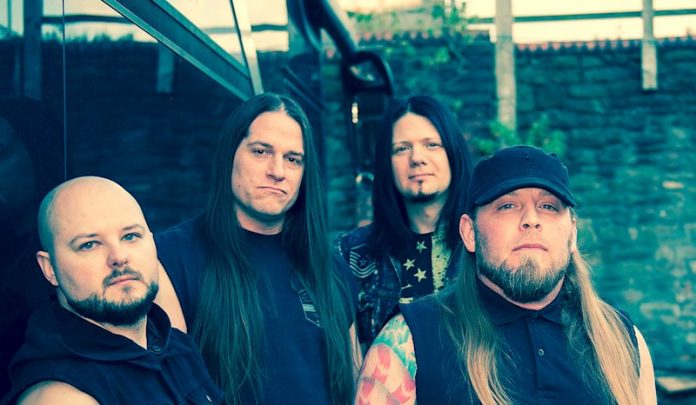 Following on from the release of their ‘SCREAM: The Essentials’ album at the end of last year, SOiL are now gearing up for their European tour supporting ALIEN ANT FARM which kicks off in the UK in February.

The band will also be doing their Grip And Grin ‘meet and greets’ for the UK shows, tickets available for this can be purchased from here: https://national-acts.com/soil/
Tickets are available to buy from Livenation – https://www.livenation.co.uk/show/1012287/alien-ant-farm/bristol/2018-02-06/en – and all usual online ticket sellers – Seetickets, Ticketmaster, Songkick etc

‘SCREAM: The Essentials’
Formed in 1997, Chicago Heavy Rock band SOiL quickly took the scene by storm. The band has sold over 2 million albums worldwide and is best known for the hit singles Halo, Unreal, Redefine, The Lesser Man, and Shine On.
After celebrating their 20th anniversary in January of 2017, SOiL entered into the studio to record new material to be included on ‘SCREAM: The Essentials’, a Greatest Hits collection featuring the songs that solidified SOiL as Hard Rock mainstays, as well as alternate versions of popular tracks and unreleased material. The new studio track “Gimme Some Lovin” is a cover song originally featured in the 1980 smash hit cult classic movie The Blues Brothers. “We felt it was a perfect song to add the album” states bassist Tim King. “It tied in our Chicago roots and the 20th anniversary of the band perfectly“.
Other tracks included on “SCREAM…” include an acoustic version of “Can You Heal Me” recorded at Dimebag Darrell’s home studio and produced by Vinnie Paul. Also included is a special version of “Give It Up” featuring the late Wayne Static of Static-X contributing verse, chorus, and bridge vocal lines throughout the song.
SOiL will embark upon a worldwide tour in support of the new release “SCREAM: The Essentials” throughout 2017 and 2018.