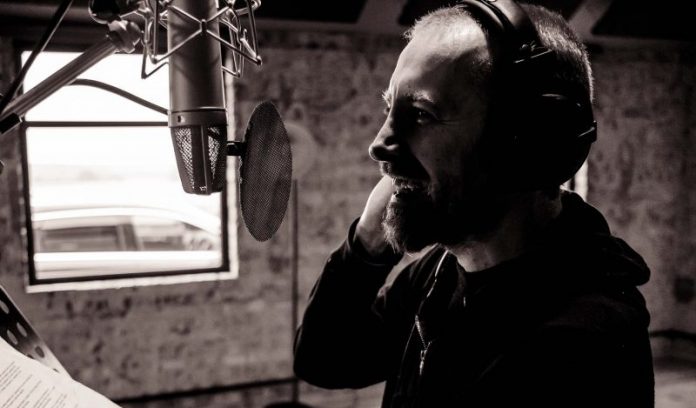 At this moment, iconic UK metallers, PARADISE LOST, are putting the final touches to their upcoming album, recorded at Orgone Studios in the misty countryside of Woburn, England.

Together with producer Jaime Gomez Arellano, they have forged the follow-up to their highly acclaimed release »The Plague Within« (2015), which brought them a step closer to their death metal roots. This time, PARADISE LOST will haunt their fans with a heavy, doom-ridden monster, as lead guitarist and songwriter Greg Mackintosh reveals:

“The new album will be slower, sludgier and more doom filled than ever before. Eight riff laden monster tracks of sheer Northern misery.”

This 15th studio album will see the light of day at the end of summer via Nuclear Blast and is entitled »Medusa«. As some might know, Medusa is considered a hideous Gorgon in Greek mythology – a winged female monster with living venomous snakes in place of hair and everyone who dares taking a look at her will immediately turn to stone!

So watch out for new details about the album being revealed soon – if you dare.