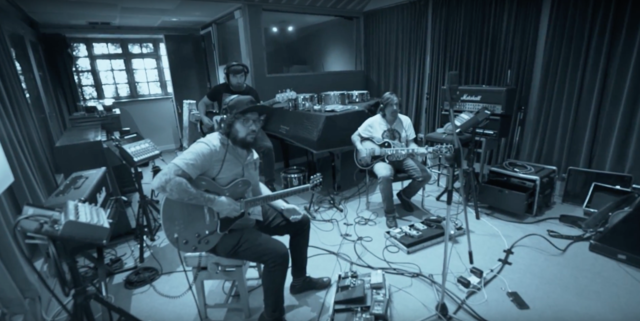 PHIL CAMPBELL AND THE BASTARD SONS, led by the legendary long time MOTÖRHEAD guitarist, have released the third episode of the official studio diary for their upcoming debut album The Age Of Absurdity.

The album is now available for pre-order in various formats here: nblast.de/PCATBSAgeOfAbsurdity

The band is unique as it features Phil‘s 3 sons on drums, bass and guitar. The band is completed by Vocalist Neil Starr.