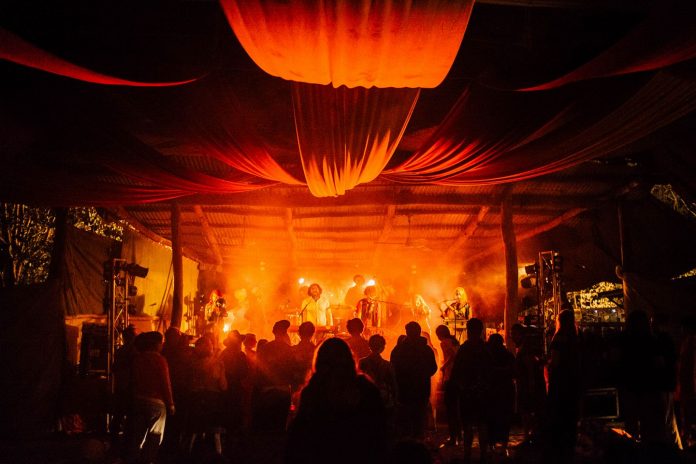 This new single is the first for 2017 after last year’s Oh Lordy was met with widespread acclaim and spent 12 weeks on the Planet Rock playlist.