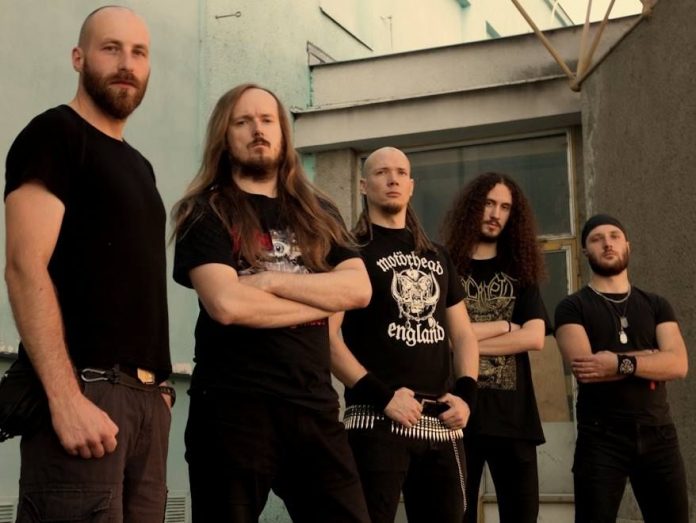 Get ready for the apocalypse! 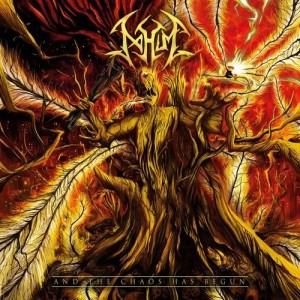 The band explain it like this:”We have just entered the last era. It grows from mankind and destroys it; its roots are getting strength from a pile of dead.,” they say. “That raging chaos does not win, it only destroys everything. It disintegrates and at the same time grows and attacks everything as mould, as fire. The last days have begun!”

Clearly they want the soundtrack to be them.

Listen to the album: www.nahumofficial.bandcamp.com
Get the album here: www.musickattack.com