An Explosion Of Joe 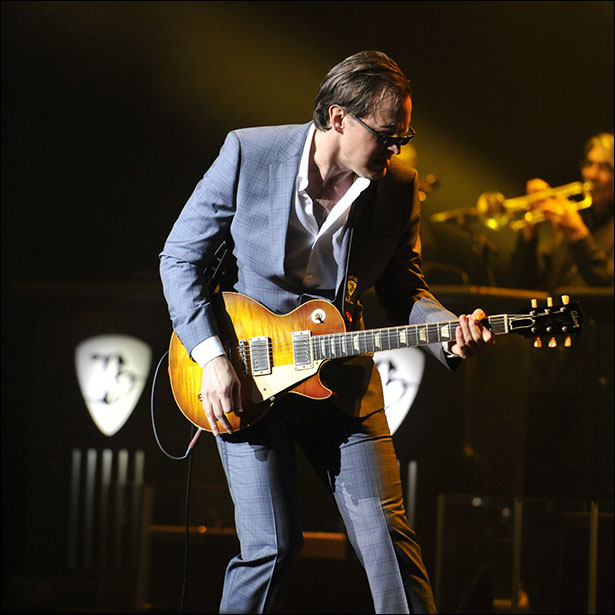 A Salute to the British Blues Explosion, featuring the unbelievable music of Eric Clapton, Jeff Beck, and Jimmy Page! Joe pays tribute to his British Blues heroes during a short but very sweet tour of Britain – 5 performances only. This show was recorded at Greenwich Music Time at The Old Royal Naval College in Greenwich, London on July 7, 2016.

Joe Bonamassa has been more influenced by the impact of British Blues than by any other music out there. From a young age, the musically inclined Joe fell in love with the hard-rocking, gritty and edgy sound that emanated from mid-1960’s Britain. This is especially true of the highly innovative and evocative guitar music produced by three of the field’s greatest heavyweights, Eric Clapton, Jeff Beck, and Jimmy Page. With the deepest reverence for what these three men have accomplished and a true love of their music.

Joe Bonamassa’s love of the British Blues is at the heart of his musical inspiration; and, for the first time, with this unforgettable performance he was able to give special homage to the British guitarists that inspired him, including Eric Clapton, Jeff Beck and Jimmy Page.