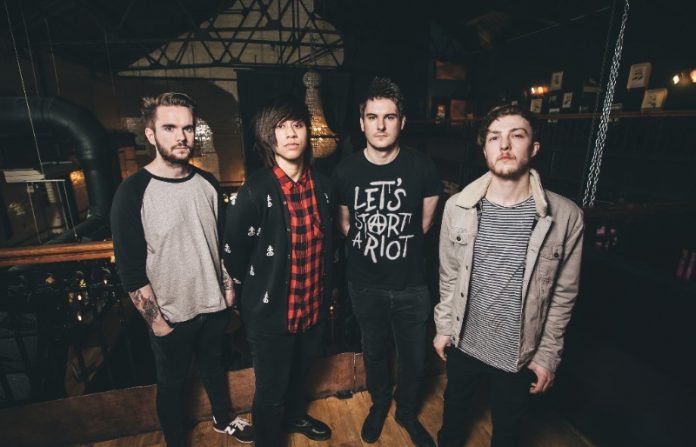 London based pop rock quartet AMARYLLIS are pleased to reveal the details of their debut album ‘Nova Initium’, due for release on the 13th May via Revoltage Music. The new video for single ‘Thorn’ taken from the debut was revealed last week.

For fans of rock royalty Linkin Park and Paramore, AMARYLLIS have come into their own on this debut, focusing on trying out new ways of writing and playing music. Pushing vocal harmonies with an unorthodox guitar style and an overwhelming amount of emotion, their pop rock hooks and sing-along choruses are enough to warrant them the attention they whole-heartedly deserve.
“We feel with everything we write, naturally we want it to always be better than what we last wrote. No one wants to hear the same thing twice.” explains front woman Sante Moonie, “Compared to our last two EP’s, this new record shows exactly that. We spent more time on creating exactly how we wanted to sound and its listeners can expect a much more mature and developed Amaryllis sound.”
Their last release saw them sell out their headline London EP release show and has amounted over 10,000 downloads. ‘Nova Initium’ is the culminating next chapter in the bands ever growing AMARYLLIS volume.
Live dates:
April
30th – London, The Garage (‘Nova Initium’ Launch Show)
May
1st – Brighton, Sticky Mike’s Frog Bar
20th – B2, Norwich
21st – Scruffy Murphys, Birmingham
22nd – Leeds, Milo Bar
June
4th – Camden Rocks Festival

Lead single release ‘Thorn’ is available now when you pre order the album digitally, ‘Nova Initium’ is released on the 13th May 2016. 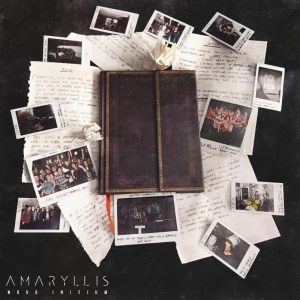