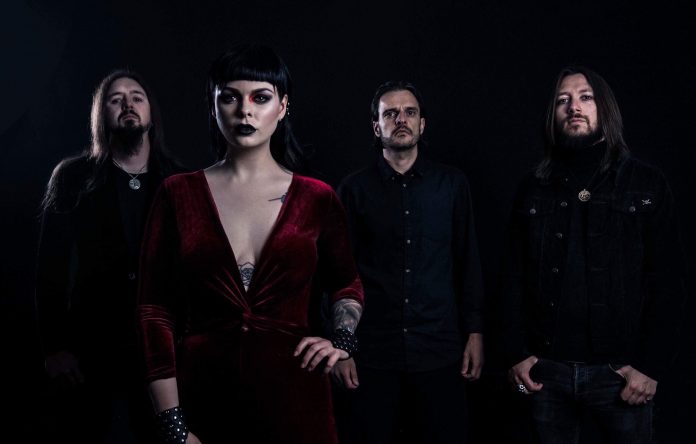 Midlands based Doom band ALUNAH have confirmed their return this Autumn with a brand new EP and an updated lineup. The four track EP, Amber & Gold, will feature the exciting and powerful delivery of new vocalist Siân Greenaway and will be self-released on November 16.

Amber & Gold shows ALUNAH progressing and expanding their music once more. Embracing the dynamic vocals of Siân and infusing them within the doom hard rock style that they are now known for – both preserving and enhancing the ethereal magic of their earlier work.

Siân had to say about the band’s new release:

“It’s been an honour to work with the guys to create this EP and I’m extremely excited for all of the existing Alunah fans to hear what we’ve created and for people who haven’t heard us to discover it.”

Forming in 2006, ALUNAH have had an impressive career to date, with four well-received albums; numerous UK and EU tours; international festival appearances including Bloodstock, Desertfest, Malta Doom Fest and Cirque du Rock; as well as playing alongside the likes of Saint Vitus and Paradise Lost.

ALUNAH continue to tour throughout the rest of the year including shows with NWOBHM legends Diamond Head, and doom trio Conan. Additionally, ALUNAH will be appearing at Austrian annual festival Doom Over Vienna. Full tour dates are below. 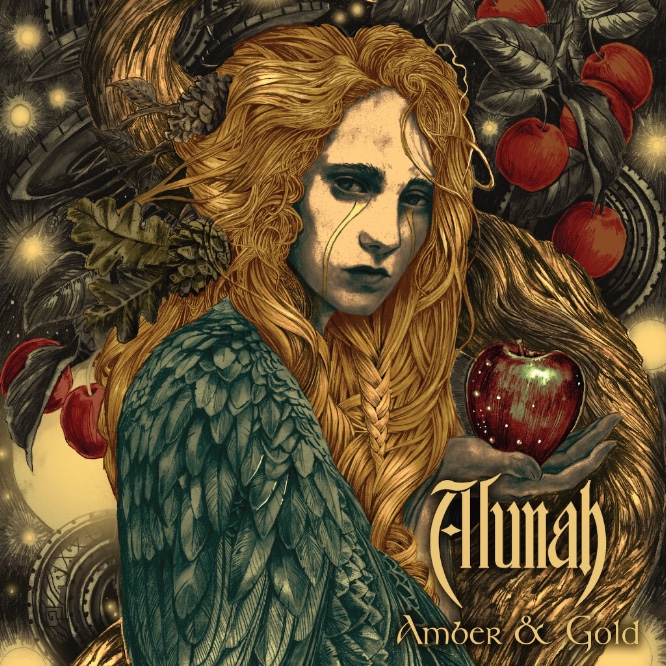