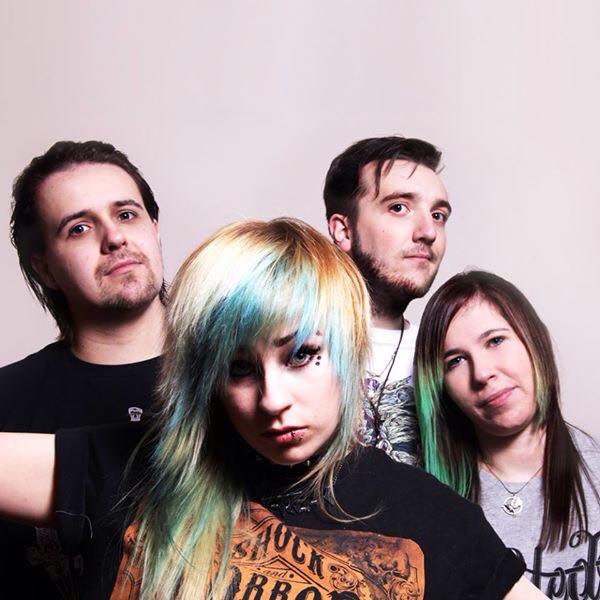 Home is where the heart is….

Following their first ever Scottish headline tour, Altered Sky have announced they will be taking part in a Glasgow Variety performance in aid of ‘Children With Cancer UK“.

Hosted by the glamorous Diane Knox-Campbell, guests will be entertained by Altered Sky and fellow Scottish rock sensations Flourescent Hearts. Four comedians and Scotland’s Magician will build the excitement before headline act, Steve Hewlett takes to the stage. Steve rose to fame in 2013 when he finished fourth on Britains Got Talent with his exceptional ventriloquist act.

Vocalist Ana Nowosielska comments-“We were delighted to be asked back as last year’s event was fantastic with a lot of money raised for CWC. It’s a charity that’s close to our hearts, and organiser Mark Barrows deserves recognition for putting together an exceptional event!”

The event takes place at David Lloyd, Glasgow at 7:30pm on Friday 6th March 2015.
Tickets are on sale now priced at £29 and can be purchased directly from organiser Mark Barrows. 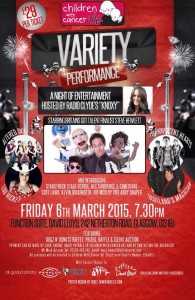