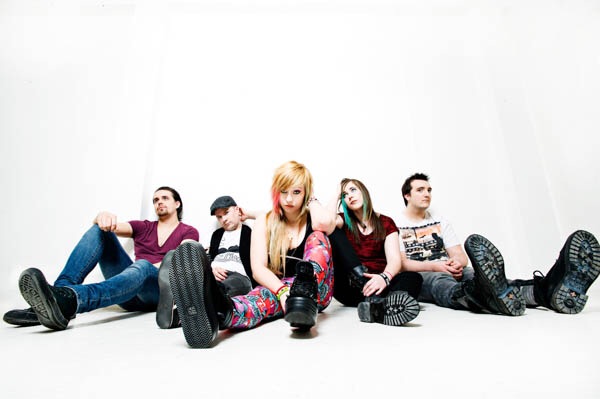 From January, the Scots pop rockers want to show you: more.

Ahead of their Scottish headline tour in early 2015, Glasgow based pop rockers Altered Sky have announced that they will be joining W!ZARD Radio for a new radio show, entitled Show:Me More.

Every five weeks, Altered Sky will do an hour-long Show:Me More to an audience of over 10,000 listeners. Prepare for Question & Answer sessions, acoustic performances, new music from Altered Sky’s eagerly awaited debut album, competitions…and much much more!

Altered Sky’s first show will be available on January 3rd 2015, you can listen here!

Formed in 2010, this hard-working band have played small venues up and down the country, as well as sharing the stage supporting the likes of We Are The In Crowd and The Wonder Years.

In 2014 the band launched their second EP ‘Stop And Live’ which was a follow-up to the critically acclaimed ‘In This World’. Both singles ‘Where I Belong’ and ‘Live For It’ from the EP have received airplay on Kerrang Radio, Planet Rock, Scuzz & K-ROQ as well as a large number of independent stations across the world.

Altered Sky have been championed on Kerrang by self confessed fan Johnny Doom. With a debut album scheduled for release in 2015, the time has come to open your eyes and look to the Altered Sky!

Tickets are on sale now!