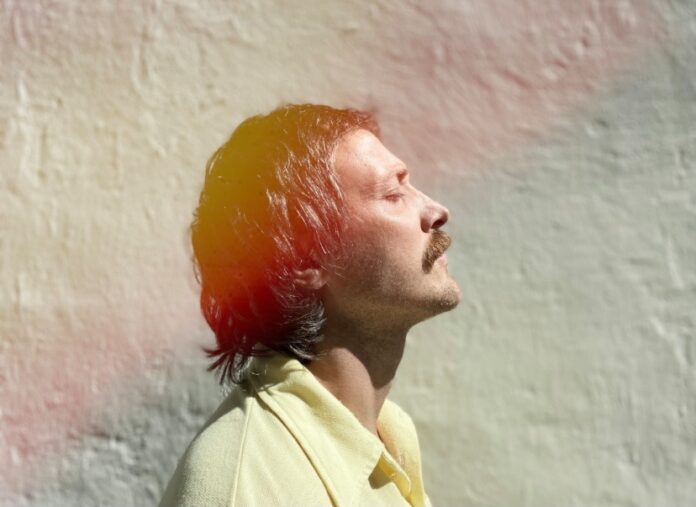 William Poyer has released the video for his new single ‘Forgiven’, the title track of his new EP out now via Spiritual Records.

The ‘Forgiven’ video is an emotive film which focuses on an elderly man full of regret. In his search for forgiveness he tries to harness time in an attempt to contact his past and change its course.

The heartfelt song is a magnificent display of William’s stunning songwriting and vocals. It features rich acoustic guitar blending into electric blues licks, among soulful organ keys and vocal harmonies.

Regarding the video creation William says, “When I was living in Mexico City back in 2016 I started working with the photographer Roberto Chavez. Over the years our collaborations continued and Roberto has gone on to be an award winning filmmaker. My return to the UK resulted in us working together less, but whenever possible I try to have Roberto and his insanely talented crew make a music video for one of my new releases. The music video to ‘Forgiven’ is no exception. Ambitious as always and stunningly shot, Roberto and his team have done it again.”

The Forgiven EP is an outstanding collection of songs, delivered with delicate honesty and truth. From the blues anthem ‘The Eagle’ to the upbeat Americana of ‘Lightning’, William displays his bravest and most creative work to date with the Forgiven EP. His dexterous guitar skills are no better displayed than in the lush haunting folk of ‘Vincent’s Song’, while ‘For Yesterday’ closes the record and draws from all the Americana, blues and folk influences that run through the powerful EP in a masterful crescendo to finish it perfectly.

His songwriting blends intimate sensibilities and real-life story telling driven by strong rhythms and melodic hooks. The EP was recorded at Mill Town Studios in Wiltshire, at the studio of friends and collaborators Ferris & Sylvester and has been produced by Archie Sylvester.

Fans will be able to catch William performing song from Forgiven live as he headlines the Spiritual Records Spring Festival on April 17th at London’s 100 Club. Tickets are on sale now here.