All Eyes On Christmas 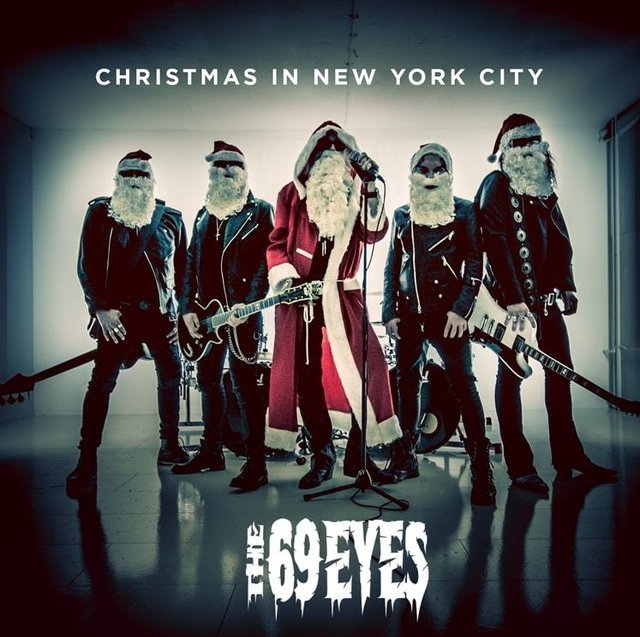 Christmas time has come and even Helsinki Vampires THE 69 EYES are ready to celebrate!

Today, the Finns launch their music video for their new digital single ‘Christmas In New York City’. The video is filmed and directed by Ville Juurikkala, known from his previous work with THE 69 EYES, HIM, NIGHTWISH and AMORPHIS. Check out the festive video below:

“I wish nobody has to feel alone this Christmas. This song is all about that,” says THE 69 EYES singer Jyrki 69. “The best feedback would be if Jesse Malin wrote & recorded a song called ‘Christmas In Helsinki’!”

The band is currently busy writing new material for the follow-up to their album Universal Monsters.

Previous article
Mire The Merrier
Next article
What A May Day