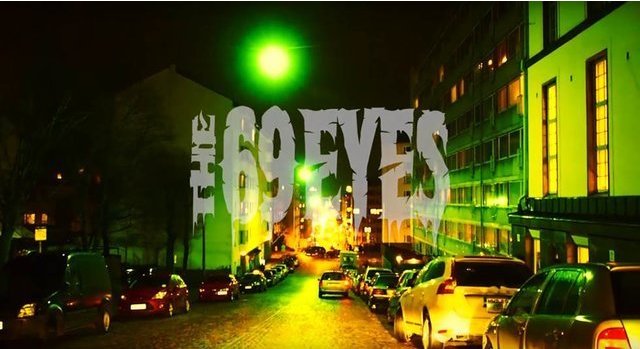 Founded in the Finnish capital 25 years ago, THE 69 EYES have spawned a total of ten full-length records and an additional selection of live, best-of and remastered albums. Throughout the band’s legacy THE 69 EYEShave managed to thrive and reinvent their distinct blend of goth’n’roll – 2016 sees the band continue on with this legacy in the form of new album, ‘Universal Monsters’. Today the band have released the sixth making of trailer for the new album – watch as the band discuss how producer Johnny Lee Michaels, also known as the‘6th bat’, contributed towards the recording of ‘Universal Monsters’:

Vocalist Jyrki commented: “When we work together with him, he’s not only just a producer but an engineer, mixer, keyboardist, percussionist and backing vocalist too. He even sings those Lakota Indian vocals on ‘Blackbird Pie’. Johnny’s working methods are closer to Phil Spector and Brian Wilson than any other. You can hear both his coolness and madness on the album.”

Previous article
Al Drums It In
Next article
Get Into Intro