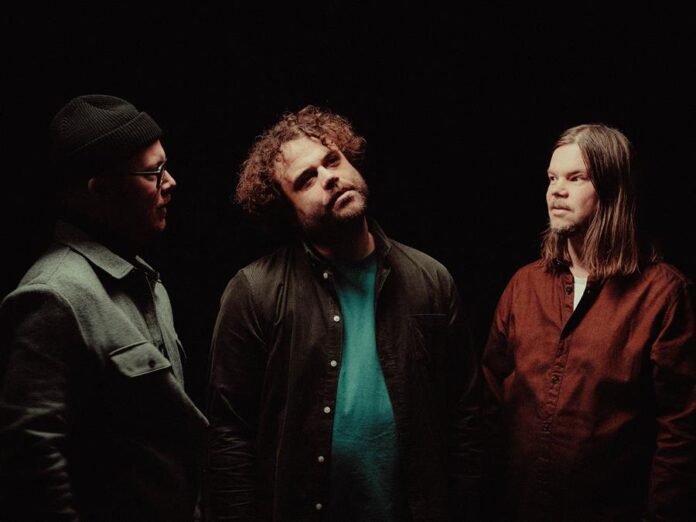 Spielbergs are today sharing a new single from their forthcoming album Vestli. ‘Every Living Creature’ follows last month’s double A-side single release, ‘When They Come For Me‘ / ‘Get Lost‘, and makes for another exhilarating glimpse into what the new album has in store. Again the band keeps one eye on the big picture and another on the little details, as they zero in on the undercurrents that can turn our relationships sour.

Of new offering ‘Every Living Creature’, singer and guitarist Mads Baklien calls it: “A straight up rocker about when a relationship between two people gets polluted by something that is always left unsaid. The other person doesn’t want to address it and you certainly don’t want to do it yourself. So you just keep on keeping on. With something poisonous in the air between you at all time.”

As Spielbergs fast-established themselves as a refuge for like-minds, people seeking a place to hear something they recognised in themselves, their wielding of a sound that melded indie-rock, post-rock, punk and echoes of 90’s emo, resonated far beyond their native Oslo. Their music existed as a way to escape, a place to get lost within, so with Vestli coming into view it might be a surprise to hear the band focussing their attentions on feelings of being trapped. That trapping could be by geography or by emotion but either way, the songs that make up Vestli carve a path paved made of doubt, isolation, and fear.

Continuing about the new album, he says: “The songs on Vestli are all more or less about a feeling that there is no way to go. No escape. You are dealing with issues in your mind, regrets, shame, fear, should haves and could haves. No way out. Maybe you don’t like who you are or who you have become. You are stuck with being you. You are dealing with a lot of pressure and noise in your everyday life, and all you want to do sometimes is just to leave everything behind and find a quiet place somewhere to start a new life. But you can’t. You have commitments and responsibilities. You’re going nowhere. And now on top of everything, the entire world seems like an out-of-control aeroplane with a bunch of f***ing nuts behind the wheel. And there is no way out.  You carry the place you grew up inside you your whole life, for good or bad. Vestli is the name of the suburban borough in the north-eastern part of Oslo where both Stian and I grew up. You can leave Vestli but Vestli never leaves you.”

Spielbergs have also announced a run of headline EU / UK dates. Tickets are on sale now directly from venues.