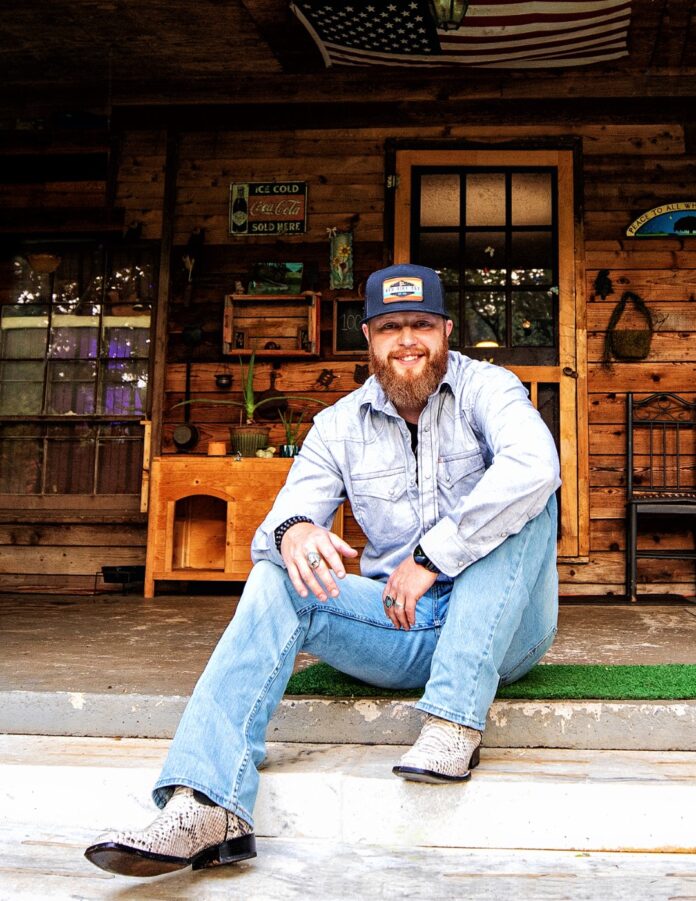 Jacob Bryant, the North Georgia country rocker, has now released his second studio album via Snakefarm Records in the UK.

Titled ‘Bar Stool Preacher’ and produced by Bryant, Jesse Triplett, Brandon Metcalf, Noah Gordon & Jeff Catton, this 13 song collection (recorded at South X Sea Studios, Nashville) stays true to Bryant‘s trademark, deeply personal style – a style that has built an eager fan base on both sides of the Atlantic, with ‘Pour Whiskey On My Grave’, from debut album ‘Practice What I Preach’, out now on Snakefarm in Deluxe form, picking up heavy airplay in the UK.

And now, in recognition of his achievements, Bryant has been invited to make his debut Grand Ole Opry appearance on Friday, February 18th.

“I’ve worked my whole life for this moment,” he exclaims. “I can’t even explain how humbled and blessed I feel. Next time I see y’all, I’ll be standing in the circle where all of my heroes stood. Man, it feels good,”

With over 2 million streams in less than one month, ‘Bar Stool Preacher’ has received recognition from a variety of sources, including Billboard, People.com, American Songwriter, Six Shooter Country & Country Music People.

Road warrior Bryan returns to the road in the US this month, with shows set to run right through to October.