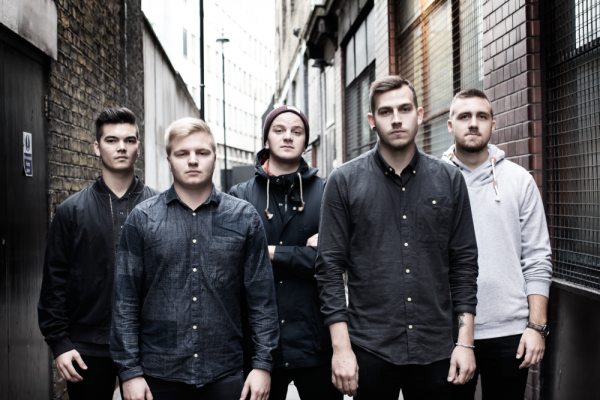 Alice In Chains? Not this one!
Alicewell from Sweden is proud to present their debut album “Wounds”. Alicewell is an alternative rock band officially formed as a band by Lukas Fredriksson and Robert Kolar in 2012 but their history go way further  back when Robert Kolar and Lukas Fredriksson were playing together in various local scene bands. Not long did it take for band members to fully dedicate themselves to Alicewell and start working on something great, on their debut album. It was established early on that they would produce the album all by themselves in order  to control every part of the process. The recording and production was made in HearMe Studios.
After months of hard work “Wounds” was ready to conquer fans’ hearts. And it did. After its’ release in February 2014 band started receiving lots of great reviews from all around the world, including couple respected musicians as Kyle Burns from Forever the Sickest Kids and Josh Lyford – Four Year Strong’s former keyboard player.
Alicewell gets many new fans every day gaining a strong following online. Fans not only support and share their music but also want band to play in various places in Europe.
Alicewell have performed in many venues around Sweden as well as at Eskilstuna Festivalen and All Day Festival. Band had also had their first UK tour in October which included London, Manchester, Sheffield, Leeds, Liverpool and Aberdeen.