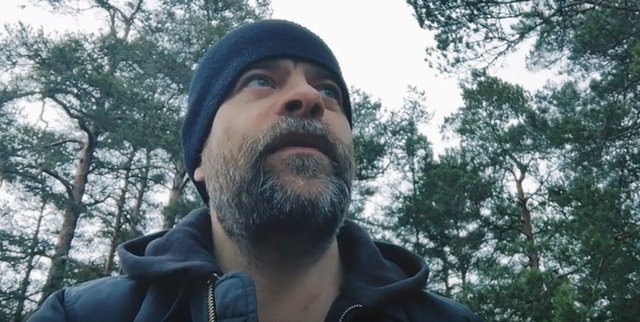 Swedish riff lords GRAND MAGUS are set to release their new studio album Sword Songs on May 13th. In support of the new album, the band have filmed a series of trailers about the album and today sees the release of the first track by track trailer. Watch as frontman JB explains how the new tracks ‘Freja’s Choice’, ‘Varangian’, ‘Forged In Iron – Crowned In Steel’ and ‘Born For Battle (Black Dog Of Brocéliande)’ came about, here.