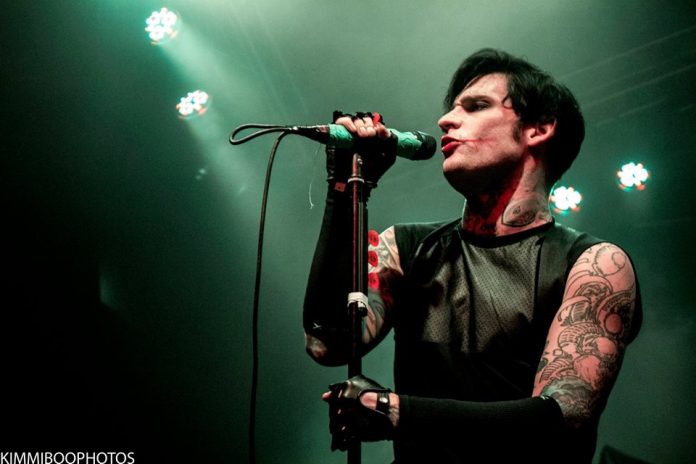 Dust off your eyeliner in January

Remember 2005? It was a simpler time. My Space was still a thing, My Chemical Romance were making music together, and Aiden’s debut album Nightmare Anatomy was being blasted by teenagers across the world…. Well guess what, in January 2016 we can all dust off our eyeliner and party with godfathers of grave Aiden one last time.

Following the release of their final self titled album last Friday, Aiden have announced they will be returning to the UK for ‘The Last Sunrise’ tour. Not only that, they are bringing some friends with them! The 10 date tour will see Aiden playing the landmark album ‘Nightmare Anatomy‘ in full. The band will also be joined by none other than ambassadors of New Grave Ashestoangels  and rising youngsters Never Found. 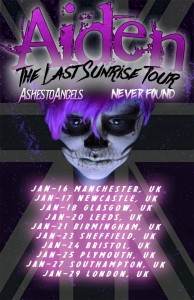 You can catch ‘The Last Sunrise Tour‘ at the following locations:

Be sure to grab your tickets quickly, as they are bound to sell out fast!