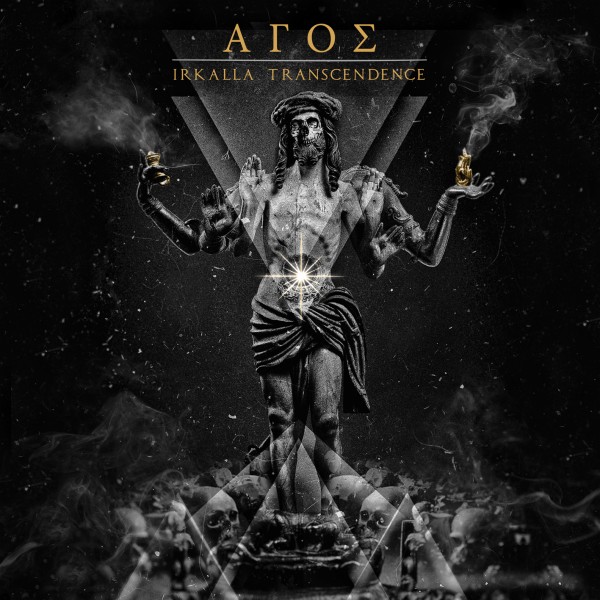 This Greek Black Metal sect are on a mission

This newborn Sect formed in 2014 from Van Gimot founder of the Greek black metal act, Virus Of Koch and Astrous from the progressive black metallers, Aenaon.

Agos is a quest through musical forms, an experiment and combination based on obscure death metal sounds filtered with black metal vision. The lyrical themes are analyzing the secret prognosis of death through the mythological approach of the ancient Sumerian civilization.

In 30 January of 2015, the first mini album of Agos will be released under the title “Irkalla Transcendence” through III Damnation Productions, limited to 250 copies world wide on a 12″ vinyl format. The first 50 copies will be on a limited canvas edition with grey haze LP and different sleeve cover. The name Agos comes from the ancient word ΑΓΟΣ, where in time was meant”miasma” or the one who has been cursed by the Gods.

TRACK LIST:
SIDE A: 01. Akkadian Cenotaph
SIDE B: 02.Of Salt and Blood: The Rabisu’s Rebellion
03. Irkalla Transcendence