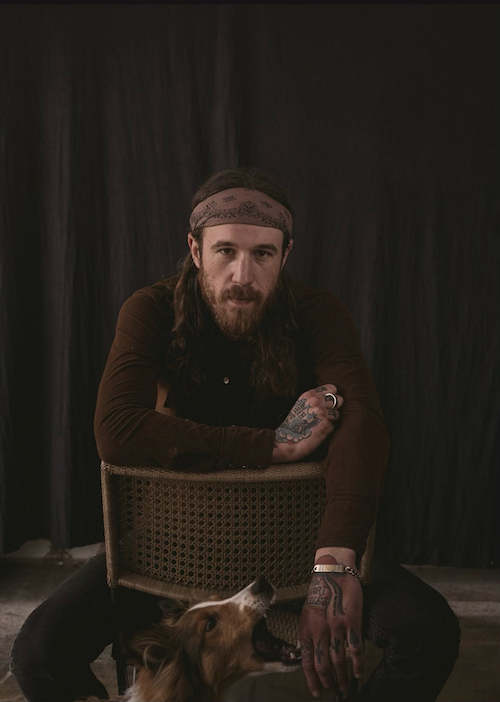 – Rising country artist Alex Williams has released ‘Old Before My Time’, the latest single from his forthcoming record Waging Peace (out Oct 21st 2022 via Lightning Rod Records). The song pays tribute to America’s classic road-warrior anthems as well as Williams’ country music heroes including Willie Nelson and Merle Haggard, providing an introspective look into the mind of a 20-something year-old touring musician who is grappling with the notion of feeling too old for his age.

​​Listen to ‘Old Before My Time’ here: youtu.be/iH-lZSK7r6g

“The title is pretty self explanatory,” says Williams. “A life of traveling around has a way of making you feel like sometimes you’re aging a little bit faster than what you think.”

The song was featured as the KUTX Song Of The Day on October 3rd, who called it a “Haggard-esque trailblazer” and “a must-have piece of musical migration.”

On the rolling track, Williams has “one hand on the wheel, and another in the grave,” providing a stark reminder of the toll that temptations of life on the road can have on any artist, let alone one who is still figuring life out in their 20s. It adds to a wealth of these classic traveling troubadour anthems — Bob Seger’s “Turn the Page,” CCR’s “Travelin’ Band,” Willie Nelson’s “On The Road Again” — that tell of the highs and lows of touring, sharing a different side of the story, one that is very personal for Williams.

‘Old Before My Time’ is the latest preview of Waging Peace, joining the free-wheeling first single ‘No Reservations’ and the heavy-hitting title track, which are both available now. It continues the autobiographical narrative of an artist who took his “outlaw” title too far and fell to rock bottom — a major label deal gone sour, giving into the temptations of the “rockstar” lifestyle and a hard-fought, harrowing journey to find inner peace.

Waging Peace is available for pre-order via lrr.lnk.to/wagingpeace. For more information, visit alexwilliamsofficial.com.