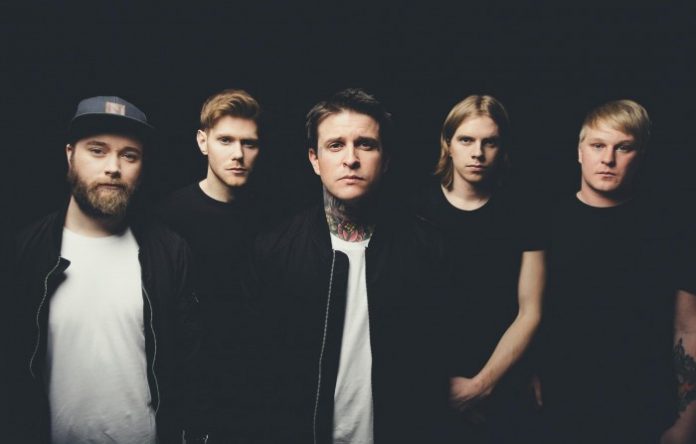 Swedes ink record contract and head out on tour

Swedish Post-Hardcore-Metallers ADEPT have just announced the worldwide signing with Napalm Records. Their upcoming album Sleepless is already in the starting blocks & set to be released on February, 19th 2016!

The band on the brand new signing with Napalm Records:“We are happy to announce that we have signed with Austria’s finest Napalm Records. We can also reveal that our new album “Sleepless” will be released on February 19th 2016. Originally planned to be released summer 2015 this album has been an absolute roller coaster to make. Recorded in January and then re-recorded in September we can finally shine a light on this album. Through the ups and downs we created something truly beautiful with “Sleepless”. A melodic hard-hitting album with its roots to our early days. Thanks to Napalm Records we have a new found strength and confidence to push us forward. We can’t wait to show you what we’ve been working on. Bring on February. “

Billie Klein  – Napalm Records A&R: “We are more than happy to finally have ADEPT on board. Here is a young band that combines furious metal, uplifting & catchy melodies and post-rock atmospheres and is always ready to step on stage and rock, no matter the situation. Welcome to the Napalm Family!” 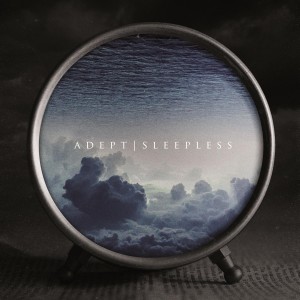 ADEPT have released 3 EP’s as well as 3 studio albums to date. They have toured intensively all over Europe and will hit the road again soon for the “Wir sind Angst Winter Tour” together with CALLEJON!
Make sure to meet this powerhouse live in December!