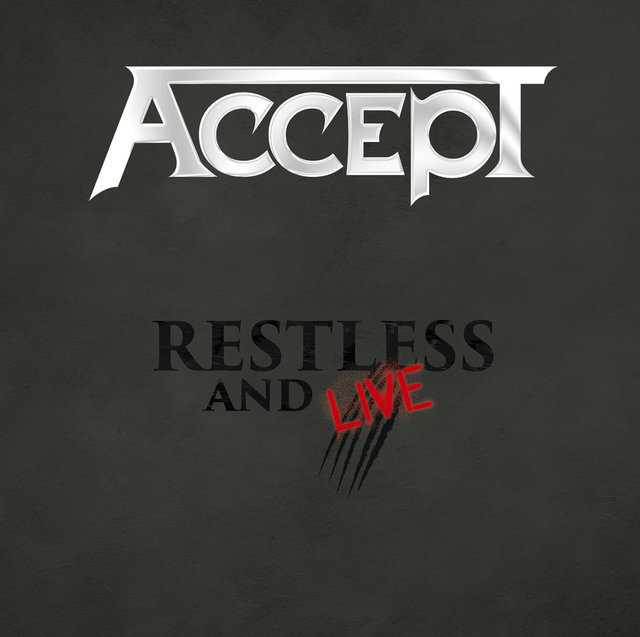 Metal icons with another taster

Metal icons, ACCEPT, recently made the release of their new live package called Restless And Live, public. This package will include the entire show ACCEPT played at Bang Your Head!!! Festival 2015 on Blu-ray/DVD plus two CDs – the release will be available in stores from January 13th, 2017 (Nuclear Blast). Today, the band, led by axe man Wolf Hoffmann present another video taken from the upcoming Blu-ray/DVD. Watch ‘Restless And Wild [Live]‘ on the Nuclear Blast YouTube channel: