Abstruse Want To Fill The Void 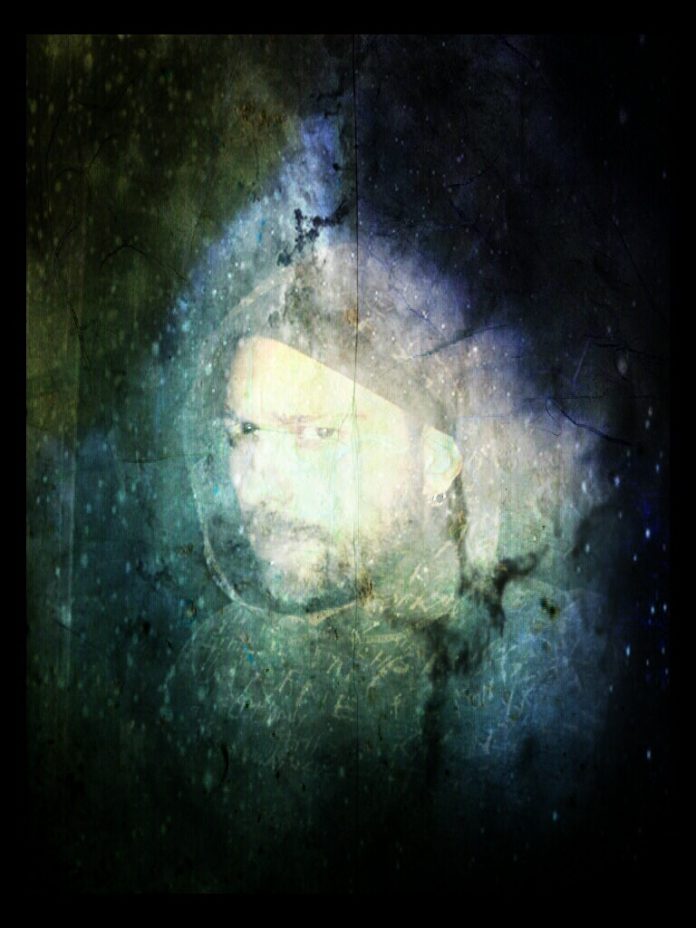 “In the dreams and fantasies of the modern man, the flights of the great spacecrafts are the 21st century symbolic embodiment of the urge towards liberation and release.”

No word of a lie, that’s the opening line on the accompanying press release that came with these records. It also chirrups, with no discernible irony that: “We recommend listening with headphones as the album was recorded using the Binaural 3D technique.” Not your normal record then.

Yet they’ve been at this over a decade. In 2003 Abstruse’s work ‘Neuronal Paths’ explored the a-metric free rhythms, toneless music to a chaotic effect but a first effort for the very same liberation in 2007 showed the more disciplined ‘Transgression’.

More came in the dark fantasy tale-album ‘Ivory Tower’ (2010). In fact in the last trilogy of the album, ”A Flying Messenger Thru Mist’ the eternal Bird- an ancient symbol of the carrier of freedom- flew over the dark heavens of the mind.

Resting the subject to earthground on the 2012 ‘Earthbound’, now Abstruse still seek what they always sought: Transforming ‘escapism’ to a true act of liberation.

The band tell us when we ask that: “The journey is long though and one shall not rest, still asking from the inner soul-depths (inner space) to the outer space and beyond, facing the void, reflecting the inside and outside, the problematic is always there. This album shows you how to transcend.”

Previous article
Shark Infested Thrash!
Next article
Hate Find Themselves In A Valley Of Darkness