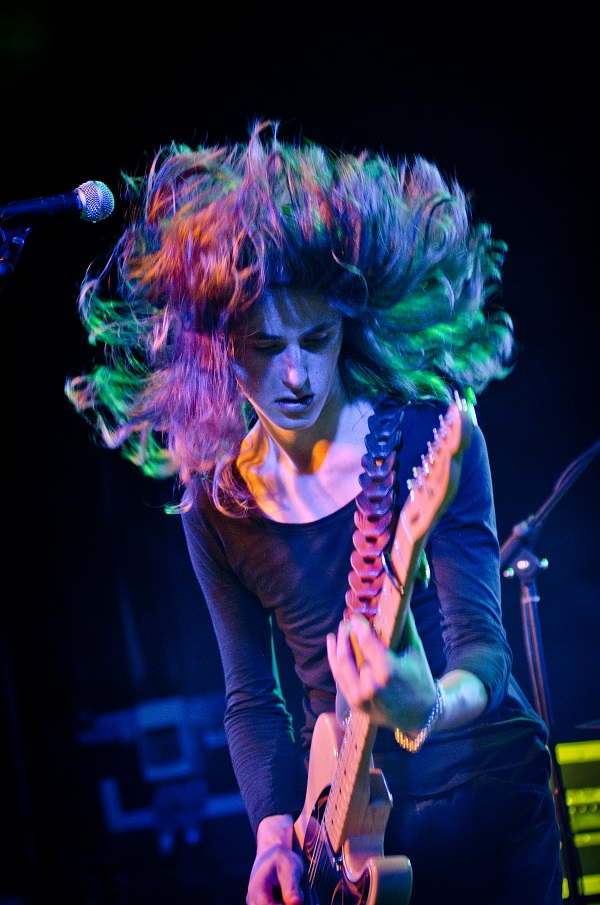 Every now and then an artist comes along that blows you away and Aaron has fast been cementing his reputation as one of the most exciting and brightest young talent’s in the UK. We pride ourselves on signing guitar virtuosos and feel that Aaron fits into that mould. A mesmerising live performer with over 200 shows to his name; he has already played with Blackberry Smoke, The Cadillac Three, The Graveltones and 2015 will see him go into the studio to record his debut record.

The deal was signed this week ahead of a sweat drenched packed to the rafters show in London with Mascot owner Ed van Zijl saying “It is always exciting to bring a new talent to the World and play a part in the building of that career. It is the reason this company exists. Aaron is a great talent and I am convinced he has what it takes to become successful in the future. There are so many young and talented guitarists out there now, Rock n Roll is definitely not dead!”

On joining the label Aaron also stated; “I’m thrilled to have signed with Mascot records, they have so many great artists that I have been brought up listening to and have become huge influences to me. I look forward to working closely with them and making some great records!”

Previous article
Pledge To Get Madonna!
Next article
Instrumental Music With A Message